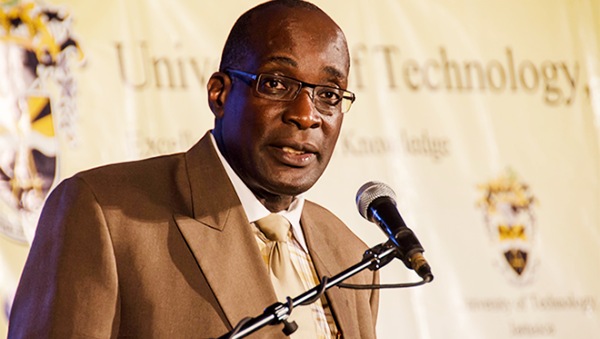 KINGSTON, Jamaica, Mar. 23, (CMC) – The Jamaica government is to table a carry on budget of J$83 billion (One Jamaica dollar =US$0.008 cents) when the House of Representatives meets, next Tuesday, Education, Youth and Information Minister, Ruel Reid, has said.

He told reporters, that the carry on budget is to take care of the spending needs of the new government that came into office following the February 25 general election.

“As you are aware, we had a change of government and this was approved. The tabling of the Resolution and a related Ministry Paper in the House of Representatives will follow,” he noted.

He said, that the ceremonial opening of Parliament will take place on April 14 and that Cabinet ministers will meet for a three-day retreat, from March 30 to Friday, April 1.

He said, that the Standing Finance (Committee) will examine the budget from May 3 to 5 and the budget debate will be held between May 9 and 19.

Reid said, it is hoped that the budget will be sent to the Senate for its deliberation on Friday, May 27.