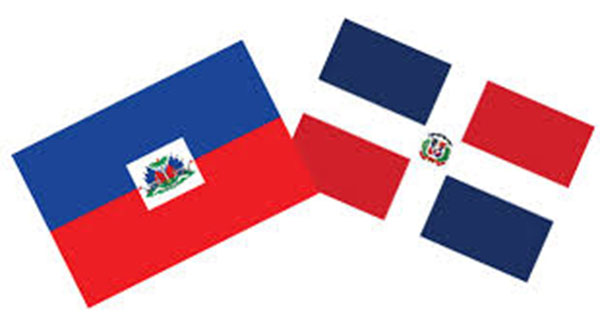 PORT AU PRINCE, Haiti, Mar. 24, (CMC) – Haiti and the Dominican Republic have joined forces, in a partnership, to attract more foreign investment into both countries.

The agreement was reached during a recent workshop, organized by the Caribbean Export Development Agency in Santo Domingo.

“It is a concrete step in the right direction, to achieve both countries’ mutual objectives of enhancing their capacity and improving their cooperation in the field of trade and investment promotion,” said Florence Van Houtte, representative of the Delegation of the EU in the Dominican Republic.

The EU representative also underscored the importance of supporting economic cooperation between Haiti and the Dominican Republic, focusing on harmonizing their economic relations and strengthening their socio-economic development at regional and international levels.

In a press release, Haitian officials also said, others have expressed interest in fostering investment climate with the French-speaking Caribbean nation.

Representatives of both Haiti and the Dominican Republic said, they would put in place best practices in investment promotion and make use of case studies on improving foreign investment.

According to report, published by Nearshoreamericas.com, this is good news for Haiti, which is still struggling to recover from the 2010 devastating earthquake.