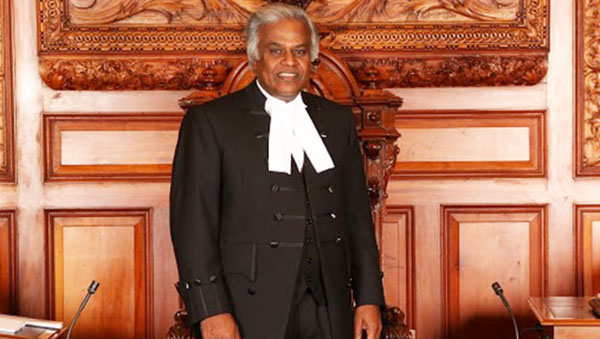 “Today, Bas Balkissoon advised me of his resignation and that he is stepping down as the MPP for Scarborough-Rouge River, effective immediately,” said Premier Kathleen Wynne in a short statement that revealed no details on the popular politician’s unexpected departure.

Trinidad-born Balkissoon, who was well liked and attended many Caribbean-Canadian and African-Canadian community events, could not be reached for comment, and was quickly deleted from the list of MPPs on the legislature’s website.

According to media reports, a staff member in Balkissoon’s Scarborough constituency office seemed taken by surprise by the resignation, saying: “I have no idea (why). I’m in a bit of shock as well.”

The media report added: Balkissoon “also made news in 2012 when U.S. President Barack Obama attended his son Tony’s wedding in Chicago, where he works as a lawyer and married fellow barrister, Laura Jarrett, the daughter of one of Obama’s most influential advisers.”

“It was kind of cool,” Balkissoon told the Star of attending the wedding with Obama, where guests were asked not to take any photos. 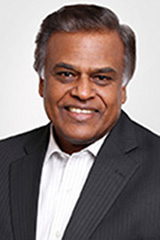 Born in Trinidad and Tobago in 1952, of Indian heritage, Balkissoon — who is married to Tahay and together they have raised three children — rose to prominence as the head of the Scarborough Homeowners Alliance For Fair Taxes, an organization that challenged the province’s property assessment system.

As Chair of the city’s Audit Committee he was credited with uncovering a dubious computer leasing deal between the city and MFP Financial, which eventually led to the formation of the Toronto Computer Leasing Inquiry.

Balkissoon also served for a period on the Police Services Board on which he was critical of then-Toronto Police Chief, Julian Fantino, as well as the Toronto Police Association and its leader at the time, Craig Bromell.

In a by-election held on November 24, 2005, Balkissoon was elected as the Member of Provincial Parliament for the riding of Scarborough—Rouge River, replacing Alvin Curling, who was appointed as the Canadian ambassador to the Dominican Republic.

In the Liberal nomination prior to the by-election, the party chose to use a clause in its constitution that declared other candidates invalid, effectively handing the nomination to Balkissoon.

Balkissoon was easily re-elected in the 2007 provincial election, defeating his closest opponent by over 17,000 votes. He was also re-elected in 2011, and 2014.

Over the last 10 years, Balkissoon, the first Caribbean MPP of Indian ancestry ever elected to the Ontario legislature, served as Deputy Speaker of the House.

He also served as Parliamentary Assistant in various portfolios, including Community and Social Services, Finance, Citizenship and Immigration, Education, Health and Long-Term Care, and Community Safety and Correctional Services.

Balkissoon “has been a dedicated public servant for his community, as a City Councillor and MPP.

“I thank Bas for his service and wish him luck in his future endeavours,” said Premier Wynne in her statement.

A by-election will be called within the next six months to replace Balkissoon.