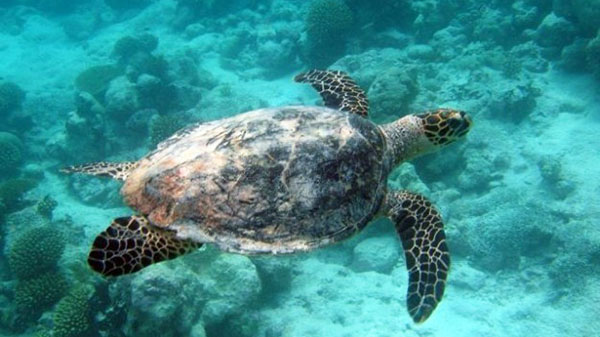 Photo above: a turtle swims in a Marine Protected Area. Photo credit: Foreign and Commonwealth Office.

UNITED NATIONS, Mar. 28, 2016 (IPS) — The United Nations has begun negotiations for a new legally binding treaty, for the conservation and sustainable use of marine biological resources in the world’s oceans – nearly 64 percent of which lie beyond national jurisdiction.

Elizabeth Wilson, Director of International Ocean Policy for The Pew Charitable Trusts, told IPS, the treaty negotiations are expected to cover four things: marine genetic resources (including questions on the sharing of benefits); measures such as area-based management tools, including marine protected areas; environmental impact assessments; and capacity-building and the transfer of marine technology. 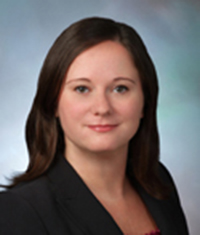 A UN Preparatory Committee, established by the General Assembly, will hold its first sessions beginning today, and continue through April 8.

Wilson said, this is the start of the process, which will continue on, with Preparatory Committee meetings through 2017.

In 2018, the General Assembly is expected to decide on the convening of an intergovernmental conference to finalize an agreement.

This is the start of a multi-year process that could lead to significant new protections for the high seas.

Wilson added, “This series of meetings could lead to some of the most significant new protections for the ocean in a generation. Nations have the chance to come together to close management gaps on the high seas, and show their commitment to marine conservation beyond borders.”

Ambassador, Dr, Palitha Kohona, co-Chair, UN Ad Hoc Committee on Biological Diversity Beyond National Jurisdiction (BDBNJ), told IPS, the Preparatory Committee is required to make recommendations on an implementing instrument, under the United Nations Convention on the Law of the Sea (UNCLOS).

An inter-governmental conference is expected to be convened by the General Assembly at its 72nd Session for this purpose.

Given the urgency felt by the vast majority of states, especially members of the Group of 77 (G77) and China and the European Union (EU), there would be considerable pressure on the Preparatory Committee to make concrete recommendations within the time frame specified.

“But one must also be realistic,” warned Dr. Kohona, a former Chief of the UN Treaty Section.

“There was palpable reluctance demonstrated by certain major countries, such as the US, Russia, Japan, Norway and the Republic of Korea, to join the majority, during the negotiations in the working group. They are also among the few with the technological capability to exploit the biological resources of the deep,” he said.

An interesting development, during the discussions spanning over 10 years, especially since the Rio+20 summit, was the alliance that evolved between the G 77 and China and the EU, he noted.

“The importance to humanity of this unique UN process, which will establish a transparent regulatory mechanism ensuring technological and economic progress along with equity, is underlined by the fact that 90% of the world’s living biomass is to be found in the oceans.

“It is also felt that some areas of the oceans must be set aside as protected areas, to ensure the conservation of this resource. It is believed that life originated in the primeval ocean. Our future may also depend on the ocean,” he added. 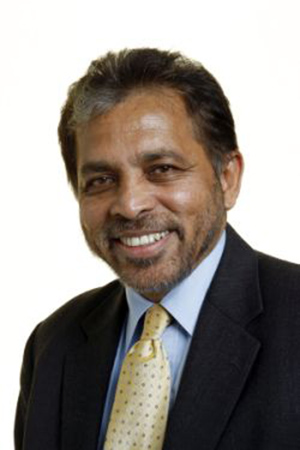 Asked about the duration of the negotiations and a time frame for the final treaty, Dr. Kohona told IPS, negotiations on Law of the Sea have, in the past, taken a long time.

The Law of the Sea Convention, he pointed out, took over 10 years to be finalised, first under Sri Lanka’s Ambassador, Shirley Amerasinghe, and then under Singapore’s Ambassador, Tommy Koh.

The current working group on the high seas treaty took nine years to complete its task and submitted its recommendations in January 2015.

The working group was chaired by Sri Lanka’s ambassador to the UN and the legal advisor to the Dutch foreign ministry.

Dr. Kohona said, “Key members of the international community, including the US, Turkey and Venezuela, are not party to the Law of the Sea Convention. Nevertheless, much of its provisions are considered to be part of customary international law”.

Meanwhile, a press release from the Pew Charitable Trust said, that to date, a patchwork of management mechanisms are responsible for regulating shipping, fishing, and mining in these global commons, but there is no cohesive structure to ensure that special places on the high seas are protected and safe from human activities.

The Preparatory Committee will work together to close these loopholes in high seas management.

The new treaty could also allow for marine reserves on the high seas, which could fully protect significant areas of environmental value.

“Without high seas marine protected areas and reserves, it will be virtually impossible to reach the 2014 World Parks Congress recommendation to protect 30 percent of the marine environment, much less the 10 percent countries committed to as part of the UN’s Sustainable Development Goals,” said Dr. Kohona.