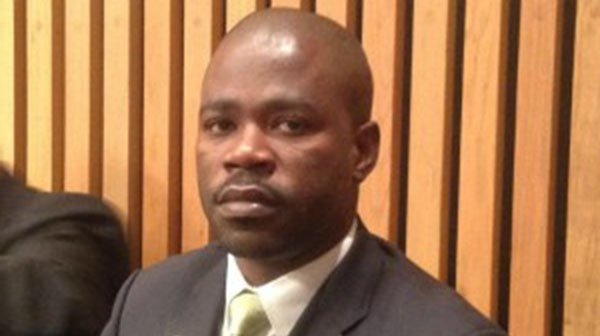 The Council will be responsible for concluding the electoral cycle, by holding a runoff to elect the president of this French-speaking Caribbean Community (CARICOM) member state, as well as the final members of Parliament.

“The task ahead is immense, giving hope to millions of our compatriots who are waiting,” said Mosler Georges, Executive Director of the CEP.

Haiti’s interim leader, Jocelerme Privert, officially swore in his cabinet, Monday, promising an urgent push forward to get the Caribbean nation’s electoral process back on track.

Thirty years after the end of the Duvalier dictatorship, Haiti is still struggling to hold credible elections that would boost development and raise the standard of living for the 60 percent of the population, who are below the poverty line.

An accord, negotiated in early February, called for a rescheduled runoff to be held April 24.