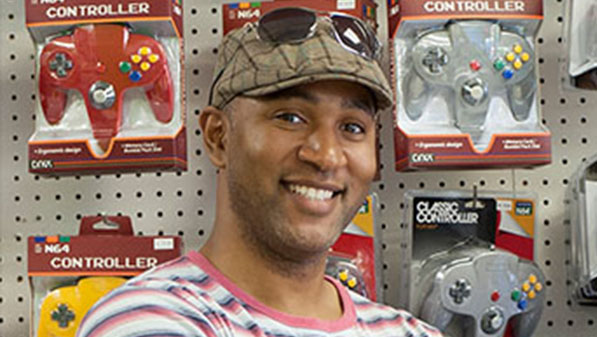 TORONTO, Ontario — A 14-week program, designed to provide video game and web design skills to Black youth in Rexdale, is reaching a new plateau as the group has recently raised more than $7,000 in nine days for a new facility.

“It’s essential to have programs because we know that by looking at industries such as technology, fashion and media, you can tell that it is predominantly White, and only welcoming to White people. That is no longer acceptable to us as Black people,” Andray Domise told Pride News Magazine, in an exclusive interview.

Techsdale, the program co-founded by Domise and Samuel Allemang, is looking to be the first of many to establish an innovation hub in Rexdale, and find a permanent home for the initiative, where they’ll teach youth game, mobile, web design and development skills.

The goal is to bridge the gap and give minorities an opportunity to enter the tech sector, where minorities have been underrepresented for some time, according to Domise. And it’s not just the tech sector. He added that recent movements from groups like Black Lives Matter brought many inequities Black people face into the spotlight. 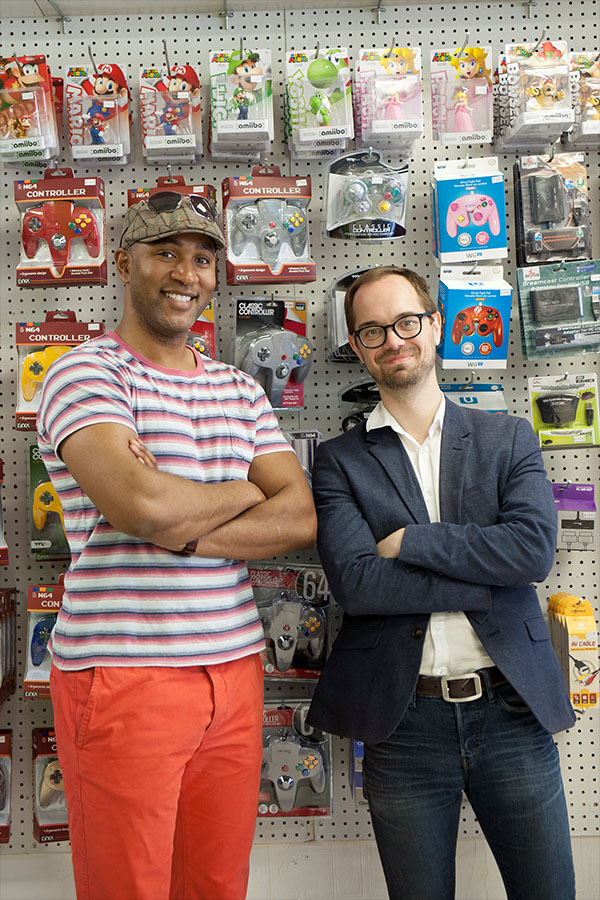 “People skeptical about the Black Lives Matter campaign always say, ‘well we know what they are against, but what are they for?’ Their job is to shine a spotlight on systemic inequities where they exist. Doing the work to create goals and fix their inequities, to create changes with government policy and get corporations to embrace diversity? That’s our job. So for me, it’s up to us to receive the message. It’s on me to do the hard work to solve the inequities where they exist.”

The group has raised $7,222 over the last week-and-a-half, despite setting a $10,000 goal for the end of April. After a successful pilot program launch last fall, Domise hopes that Techsdale can be a permanent staple in Rexdale and Toronto’s geek Mecca.

Together with the organizations and institutions such as Rexdale Lab and Humber College, Domise is seeing solidarity among groups in Rexdale that are working on the ground to make a direct impact in the community.

“One of the tough things growing up was that success comes from leaving the neighbourhood,” Domise said. “People said you can’t stay here and prosper. I don’t see why this should be the case.

“It’s been disappointing that Rexdale hasn’t had proper representation or a councillor (Rob Ford) who cared about the constituency to develop these kinds of projects, but it’s where we are now. We have to look to the future and do better.”

Check out Techsdale’s website and learn more if you want to contribute to the cause: techsdale.ca/