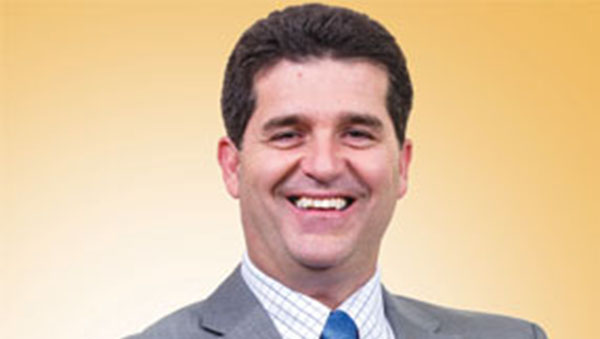 KINGSTON, Jamaica, Apr. 3, (CMC) – Jamaicans are being urged to boycott goods from Trinidad and Tobago, in the wake of reports of an increase in the number of Jamaicans being denied entry into the twin-island republic.

President of the Private Sector Organisation of Jamaica (PSOJ) William Mahfood, says the boycott should be implemented until Trinidad and Tobago honours its obligations under the CARICOM Single Market and Economy.

Mahfood was speaking, in the aftermath of the latest denial of entry for Jamaicans into Trinidad and Tobago, yesterday.

“We need to stand up for our own rights as a country, and we need to say to Trinidad, if you don’t allow us access to your country, whether it is to freely move within CARICOM (Caribbean Community) then you won’t have access to our market.”

Mahfood says he has already been in touch with Foreign Affairs Minister, Kamina Johnson-Smith.

“I’m going to speak with the government and I am going to push for us to use the leverage, which is our market, as the way to get that freedom of movement or we will cut off our market from access to their goods,” he added.

Mahfood’s appeal follows recent incidents, in which Jamaicans were denied entry to Trinidad and Tobago.

The first incident took place on March 22, while on Saturday, 13 other Jamaicans who were denied entry on Friday, returned home.

In the wake of these developments, Johnson-Smith has called on the authorities in Trinidad and Tobago, as well as Caribbean Airlines (CAL), to improve facilities for holding persons entering the country.

Jamaica is the fourth largest market for goods from Trinidad and Tobago and buys approximately US$500 million of goods from the twin-island state.