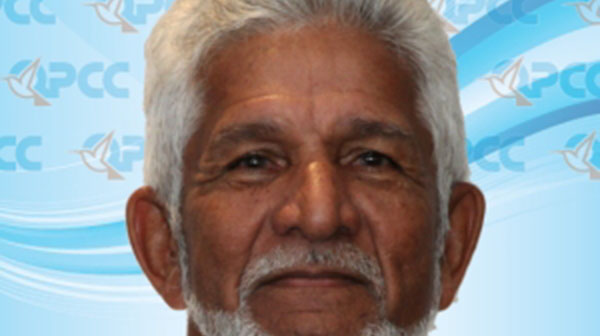 Photo above: Derek Murray, Chair of The Trinidad and Tobago Transparency Institute. Photo courtesy of the Queen’s Park Cricket Club.

The TTTI said, that it supporters Transparency International’s calls on the international community to act, immediately, to adopt transparency laws to outlaw secret companies in the wake of the so-called “Panama Papers” international scandal.

“This must stop. World leaders must come together and ban the secret companies that fuel grand corruption and allow the corrupt to benefit from ill-gotten wealth,” said José Ugaz, the Chair of Transparency International.

TTTI Chair, Deryck Murray, noted that there have already been accusations of funds, belonging to nationals of Trinidad and Tobago, being stashed in shell companies as a result of the leaked documents.

“Whether the ‘Panama Papers’ specifically name Trinidad and Tobago nationals or not, government must legislate that citizens’ ownership of companies in any part of the world, must also be registered locally, and such information must be openly accessible,” Murray said.