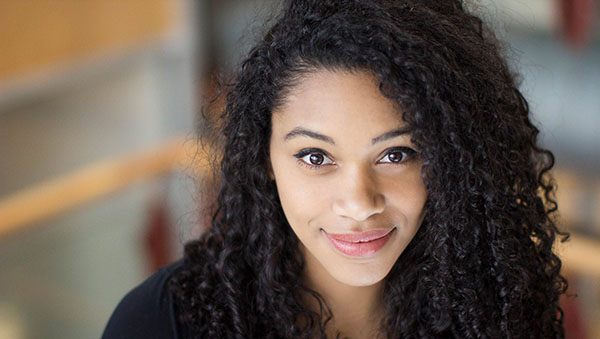 Ontario-born Vanessa Sears is of Jamaican and Guyanese heritage. 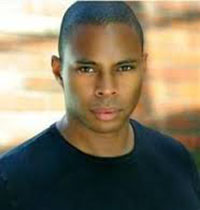 TORONTO, Ontario — Vanessa Sears, born in Deep River, Ontario, of Jamaican and Guyanese heritage, is starring in the lead role, as Dorothy, in L. Frank Baum’s masterpiece, one of the most beloved musicals of the twentieth century, The Wizard of Oz, from April 4 until May 15.

The Wizard of Oz — which offers a refreshing new take on the classic musical, including a number that was cut from the original movie — will close out the 50th. anniversary season of Toronto’s Young People’s Theatre (YPT). 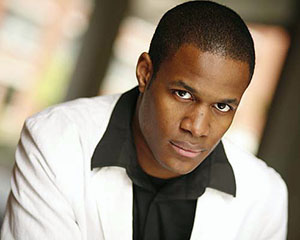 A recent Honours graduate of the Sheridan Bachelor of Music Theatre Performance program, Sears started performing in high school and community theatre, followed by stints with the Deep River Youth Theatre, Streetlight Theatre, and The Deep River Musical Society, where she starred in some of her dream roles, including: Eliza Doolittle in My Fair Lady; Maria in West Side Story; The Artful Dodger in Oliver; and Belle in Beauty and the Beast.

During her time at Sheridan, Sears represented Canada in the international Voice of McDonalds singing competition and performed with the Confederation Centre of the Arts Young Company in Charlottetown, Prince Edward Island in 2014.

At Theatre Sheridan she starred in In The Heights as Nina, and was critically acclaimed in the smash-hit, Brantwood. She just concluded playing the role of Nicola in the Canadian premiere of Kinky Boots (Mirvish Productions). 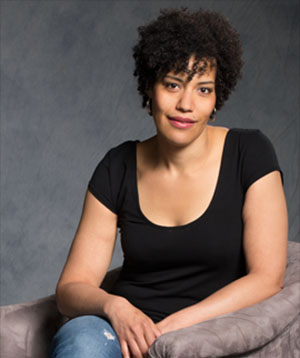 In The Wizard of Oz, Dorothy and her dog, Toto, are caught in a tornado’s path and somehow end up in the land of Oz. There, she meets some memorable friends and foes on her journey to see the Wizard, whom everyone says can help her return home and, hopefully, grant her new friends their wishes for a brain, a heart and courage.

Innovatively arranged by Allen Cole and directed by Joey Tremblay, this delightful new production features everyone’s favourite tunes, including Somewhere Over the Rainbow, We’re Off to See the Wizard, Follow the Yellow Brick Road – plus a song that never made it into the movie version of the story: The Jitterbug.

Directed by Joey Tremblay, under the musical direction of Reza Jacobs, The Wizard of Oz includes choreography by Dayna Tekatch and musical arrangements by Allen Cole.