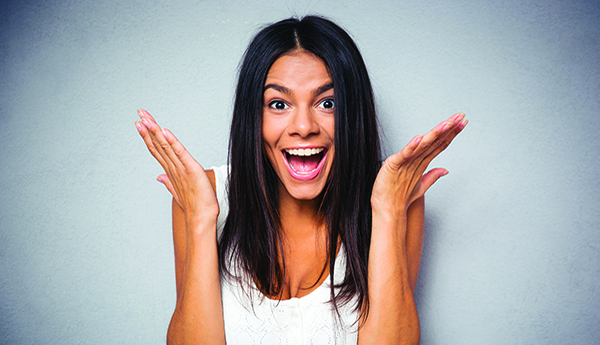 Five Quirky Facts About Canada You May Not Know

(NC) With three coastlines, six time zones, 10 provinces and three territories spread out over almost 10 million square kilometres, Canada is one of the most geographically diverse nations on earth. We also have one of the most diverse populations.

As Canadians prepare for the 2016 Census, it’s worth looking back at some of the more interesting findings from the last census in 2011.

1. Grey power is growing. The number of seniors 65 and over has jumped 14 per cent to nearly five million. In fact, Canada has more seniors than ever before. The fastest growing age group was people between 60 and 64, while the second fastest growing age group was those 100 and over, also known as centenarians (5,825). There are five female centenarians for every male one.

2. Reduce, reuse and replace. Canadians seem to be boosting our population and having more babies. The number of children under four increased by 11 per cent between 2006 and 2011, the biggest increase in 50 years.

3. There’s something about that Prairie air. Saskatchewan had the highest fertility rate and the highest number of centenarians of any province.

4. Land of the midnight sun shining bright. Nunavut was the most youthful territory or province, with 32.7 per cent of the population under 14. The population of Nunavut has also jumped 8.3 per cent since 2006. In addition, the three most common mother tongues in Nunavut were Inuktitut (67.8 per cent), Inuinnaqtun (0.9 per cent) and Tagalog (Pilipino, Filipino) (0.3 per cent).

More information on the benefits of completing your census can be found online at www.census.gc.ca. 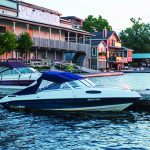 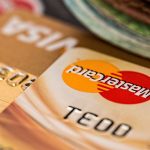 Tips To Protect Your Banking Info