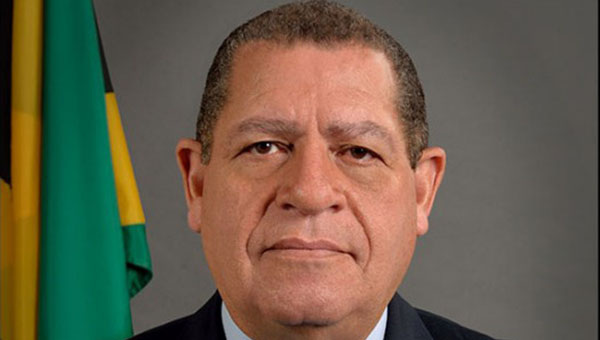 KINGSTON, Jamaica, Apr. 6, (CMC) – The new Jamaica government will present its first budget to Parliament on April 14, coinciding with the ceremonial opening of the legislative chamber.

According to a government statement, Finance and Public Service Minister, Audley Shaw, will table the fiscal package, outlining the government’s expenditure and revenue measures for the 2016-17 fiscal year that began on April 1.

The Estimates of Expenditure will be reviewed by the Auditor-General from April 14-28, and the Standing Finance Committee of the House will then meet from May 3-5 to consider the package.

The Finance Minister is scheduled to open the 2016/17 budget debate on May 12, where he will inform the nation how the budget for the fiscal year will be funded.

Prime Minister Andrew Holness will make his presentation on May 24 and the debate is scheduled to be closed by the Finance Minister on May 25, the statement noted.

Prior to the budget presentation on April 14, Governor-General Sir Patrick Allen, will deliver the traditional Throne Speech, outlining the priorities of the new government, which came to power following the February 25 general election.