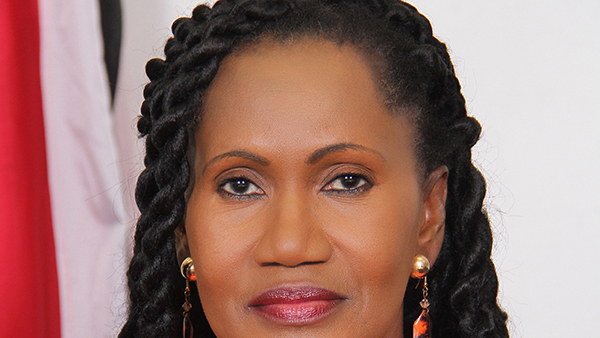 PORT OF SPAIN, Trinidad and Tobago, Apr. 6, (CMC) – The Trinidad and Tobago government has hinted at amending legislation to ensure, what Labour Minister Jennifer Baptiste-Primus has described as, an ArcelorMittal-type meltdown occurring again in the country.

“Within the next three weeks, I will be hosting a consultation, inviting all stakeholders to come and sit down and look at the Bankruptcy and Insolvency Act, the Retrenchment and Severance Benefits Act, the Company Act, and collaborating with the Law Association of Trinidad and Tobago.

“At the end of the day, we would want amendments to the legislation that provided that kind of protection,” Baptiste-Primus said.

ArcelorMittal Point Lisas, a subsidiary of the world’s leading steel and mining company, said it is closing down its operations, here, putting nearly 700 people on the breadline.

The company claimed that for the last 10 years of its operations, it has suffered major financial losses for seven of those years and that, with uncertainties in the international steel market, laying off the workers was a last resort.

But the Steel Workers Union of Trinidad and Tobago (SWUTT) said its members were sent home without any compensation and, on Tuesday, the union led the dismissed workers into a meeting that the company was having with some of its creditors.

The workers stormed the meeting, pushing past the police and shouting “don’t shoot”, with their arms in the air.

Baptiste-Primus, speaking at the end of a meeting with the union and the dismissed workers, said that she intends to take to Parliament legislative changes, by the end of the year, to protect workers.

“They (former workers) don’t have work, no benefits. They were not retrenched. If they were retrenched, they would have been eligible for payment of retrenchment and separation benefits. They have been sent home with one month’s salary,” Baptiste-Primus said.

“We will have to strike the right balance because we do not want to develop laws that does not provide an inviting scenario for foreign investors, but certainly, we have the responsibility to provide more protection for the workers in this country”, she added.