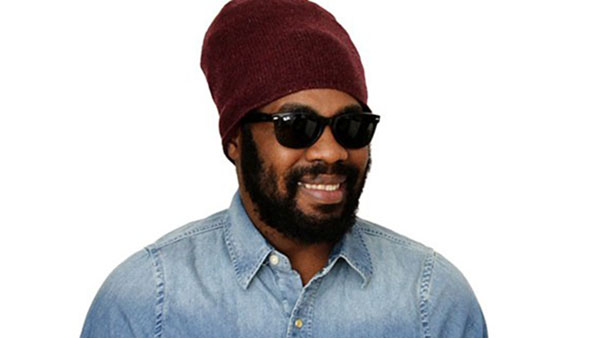 BRAMPTON, Ontario, April 14 — Multiple award-winning Reggae songwriter and entertainer, Exco Levi, whose real name is Wayne Ford Levy, will be honoured by the city of Brampton, later this year, the city announced recently.

The dreadlocked reggae crooner will be one of four artists inducted into the Brampton Arts Walk of Fame and will receive a star at Garden Square, in the downtown section of the city.

The Arts Walk of Fame has honoured 11 artists since its inception in 2014, including world class inductees, actor Alan Thicke and comedian Russell Peters.

The city created the program to celebrate local artists by recognizing those who have had distinguished careers in the arts. 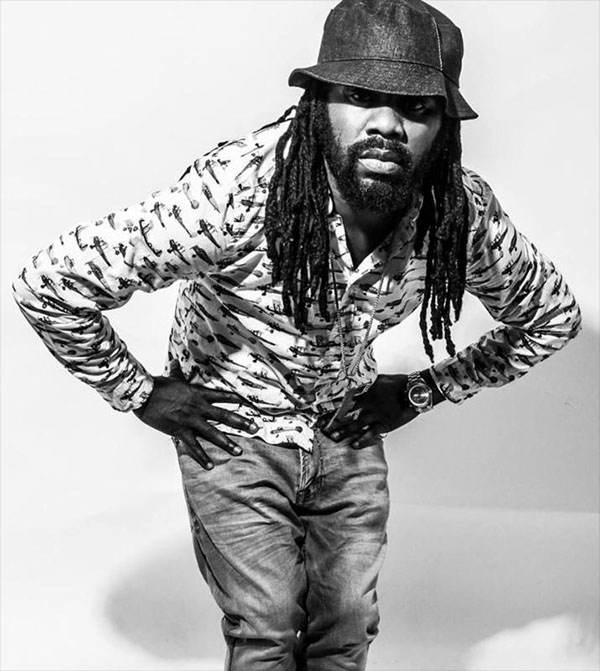 Levi will be honoured as a performing artist, singer and songwriter on September 24.

In December 2014 he performed with Sting, and in January 2015, he was on the bill of Rebel Salute.

In February of this year, Levi was nominated for a JUNO Award in the Reggae Recording of the Year category for his single “Hello Mama”, his fifth consecutive JUNO nomination.

His haunting and humbling track, “One Suit”, will be featured in the television series, Private Eyes, based on the novel, The Code, by Canadian author, G.B Joyce, and stars Jason Priestley.

Over three nights in June, the third, fourth and fifth, Levi will host a birthday bash at the intimate Sankofa at 1653 Eglinton Avenue West, in Toronto.

Billed as Reggae On Eglinton, the three-night celebration will feature musical performances by Roots Night on the Friday evening, with Roots and culture DJs, African Star, DJ Chocolate, Noble Works and XIXGON spinning from when doors open at 8:30 PM.

Night two, titled Saturday Night Live, will see Exco Levi and his band HighPriest taking the stage, along with JUNO nominee, Ammoye, and Chester Miller with the Hard Core Band.

2016 is off to a great start for Levi, whose career continues to grow and, as the summer weather rolls in, he will pulse the stages of Harbourfront Centre, Dundas Square in Toronto, the JAMBANA™ One World Festival in Markham and the Seattle International Reggae Festival.