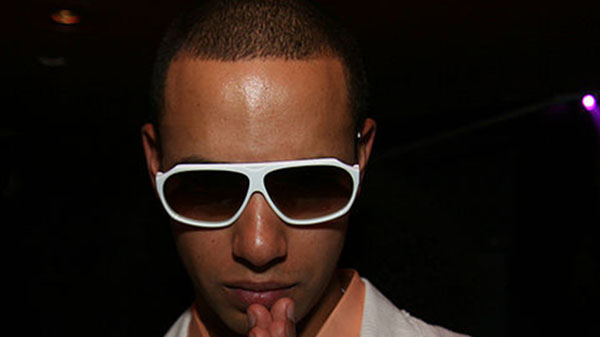 TORONTO, Ontario — Director X, known better as Little X, and who is reported to have a net worth of $5 million, will receive the Prism Prize’s Special Achievement Award, next month.

Each year, the Prism Prize Special Achievement Award is given to a Canadian music video artist for their artistic achievements and exceptional contribution to music video art on the world stage.

It has been reported by Wikipedia that “His trademark is tweaking the letterbox format, instead of just using black bars on the top and bottom of the frame, to frame the image; many videos by Director X actually feature the bars opening vertically to reveal the video and closing vertically at the end, like a letter box”.

His first feature film, Across the Line, which deals with the legacy of racism in Nova Scotia had its theatrical debut on April 8 and opens tomorrow in Toronto and Halifax.

The story, inspired by true events in North Preston, takes place in 1989, but “the history’s deep”, says Director X adding, “We have a narrative in Canada that we’ve never been racist. We’re where you came to escape racism,” as reported by CBC.ca. 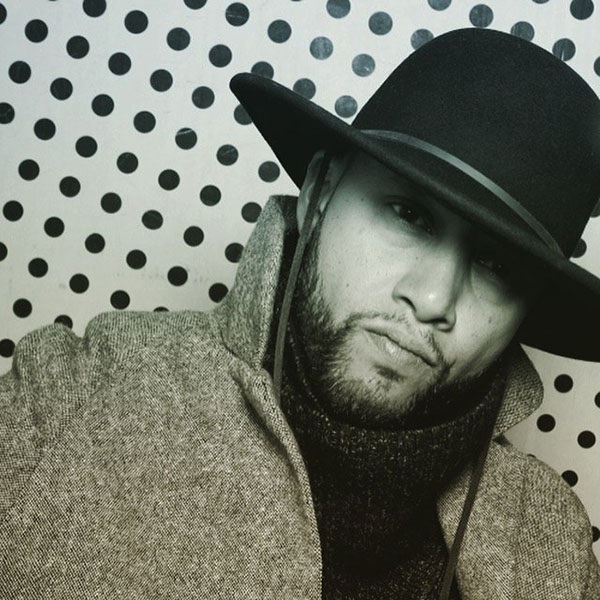 Director X, who now sports a thick, well-groomed beard, is reported to have a net worth of $5 million. Photo courtesy of Prism Prize.

Earlier this year, Director X directed the Drake and Rihanna collaboration, “Work”, which was filmed at the iconic Caribbean restaurant, The Real Jerk, in Toronto, because, he told Billboard, “We wanted to make it feel like a real West Indian thing.”

When asked by Billboard what is the biggest difference in Rihanna, between when he directed the music video for the Barbadian bombshell’s debut single, “Pon De Replay”, and now, he replied, “She’s a woman now. Back then, it was Def Jam and this first kid making a video. She wasn’t part of the system then… now, she’s a very strong, independent woman [with] impressive growth.

“You know when you see someone grow up? Like this has been a good transformation, this has been a good piece of growth. She was 17. It was her first video, so of course, the record label is right in the mix, dealing with things but, after a couple hits and 100 million records sold, she’s running her own show now, she doesn’t need help from anybody, she has a team around her that she has built and they make it happen.”

Director X is expected to be in attendance at the Prism Prize Screening and Awards Presentation on Sunday, May 15, to accept the award in person.

Tickets to the Prism Prize Screening and Awards Presentation are on sale now at prismprize.com/tix.