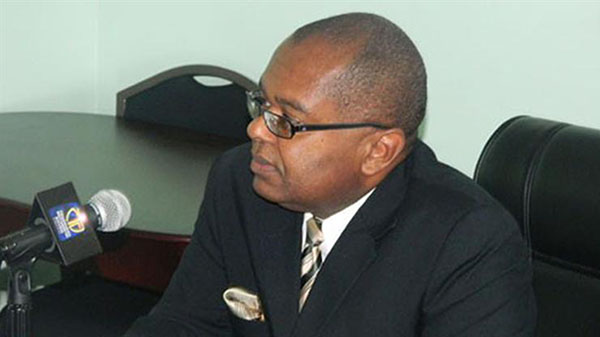 BRIDGETOWN, Barbados, Apr. 20, (CMC) – Caribbean Community (CARICOM) leaders and senior government ministers are heading to the United States to participate in the signing and ratification of the Paris Agreement which adopted, late last year, at the 21st Session of the Conference of Parties to the United Nations Framework Convention on Climate Change (UNFCCC COP21).

The regional leaders, as well as the CARICOM Secretary-General, Irwin La Rocque, will attend the High-Level Thematic Debate on Achieving the Sustainable Development Goals, tomorrow, and the High-Level Signature Ceremony for the Paris Agreement, on Friday, at the United Nations Headquarters in New York.

“I see the signing and the ratification of the Paris Agreement, therefore, as one of the most significant achievements of the 21st century relating to the continued existence of humankind and involving over 190 countries from all over the globe,’ said Barbados Prime Minister, Freundel Stuart, who is leading a delegation to the event.

“The urgency, which inspired the negotiation and conclusion of this agreement, aimed at saving our planet, continues to be attached to its signing and ratification, as well as the implementation of its provisions.

“Barbados, as a Small Island Developing State, therefore has heeded the call of the United Nations Secretary-General for the speediest ratification possible, in order for the Paris Agreement to come into force at the earliest opportunity,” Stuart added.

St. Lucia will be represented at the signing ceremony by Public Service, Sustainable Development, Energy, Science and Technology Minister, Dr James Fletcher, who led a strong CARICOM negotiating team that fought for, and was successful in, getting many critical issues reflected in the Paris Agreement.

Fletcher chairs the Regional Task Force on Sustainable Development that was established by CARICOM leaders, and he is also the chair of the Regional Coordinating Committee on Climate Change.

The High Level signing ceremony is expected to attract more than 130 nations, with over 60 world leaders expected to sign the landmark climate agreement on Earth Day.

The Paris Agreement will legally come into force when, at least 55 countries representing 55 percent of global emissions, ratify it.