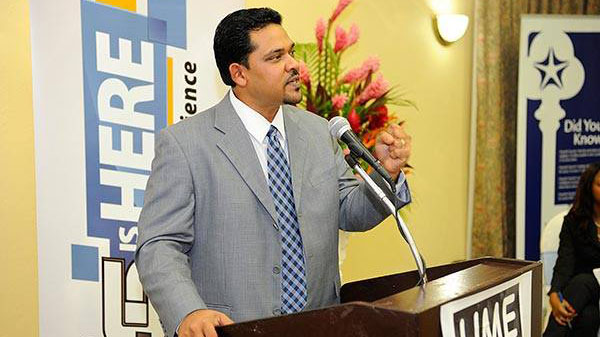 Hoteliers In St. Lucia Cautiously Optimistic About The Future

CASTRIES, St. Lucia, Apr. 20, (CMC) – Hoteliers, here, say they remain cautiously optimistic that 2016 will be a good year for the sector.

Executive Vice President of the St. Lucia Hotel and Tourism Association (SLHTA), Noorani Azeez, told a news conference, yesterday, that while there is a lot of optimism in the region, regarding arrivals, that does not necessarily translate into increases for St. Lucia.

The expectations, according to the SLHTA official, are based on the inaugural Industry Performance and Outlook Study of the Caribbean Hotel and Tourism Association (CHTA).

Azeez said he believes this is triggered by attendance at a number of trade shows and interest from international tour operators.

But while welcoming the upbeat outlook, he cautioned that there are other parts of the globe that are making the same upbeat predictions in order to enhance investor confidence.

The SLHTA official noted that even though the region is poised to enjoy the gains from increasing arrivals, St. Lucia has to be mindful of its position in the wider picture.

Azeez said that, with respect to regional travel, it is very clear that a few destinations are doing very well.

“If you average us, generally, we will be placing behind the regional figures, that’s a fact,” he explained, adding that there was need to have ongoing discussion on marketing strategy and product enhancement.

“I would urge the players to take it with a grain of salt and become far more competitive and increase our competitive advantage,” Azeez said, adding “for us, we have to look at low hanging fruit to create the least stress (on) our finances”.

Azeez also observed that regionally, there is concern about the marketing strategy for the Caribbean, in terms of collaboration, to impress on source markets that the Islands are a region of interest.

“We keep saying tourism is the key driver of the economy but, regionally, I think there is a fair amount of lip service paid to it,” he said.