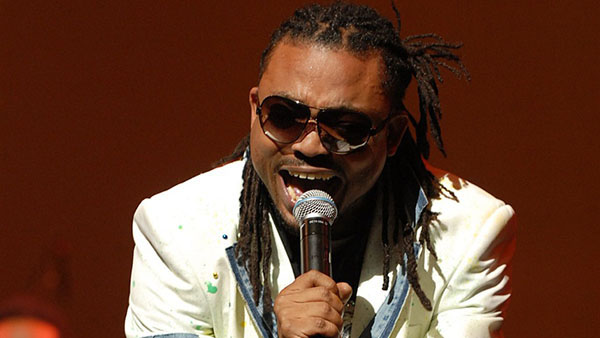 PORT OF SPAIN, Trinidad, Apr. 20, (CMC) – Trinidad and Tobago Soca star, Machel Montano, is seeking more than two million (One TT dollar =US$0.16 cents) in compensation, after claiming that the state-owned telecommunication company had suspended a sponsorship deal with him.

The case came up for hearing for the first time before High Court Judge, Justice Nadia Kangaloo, yesterday, but was adjourned for a case management conference in June.

Montano is claiming that in 2013, Telecommunication Services of Trinidad and Tobago (TSTT) without giving a reason, suspended its sponsorship deal with him, after he was found guilty of assaulting four persons outside a Port of Spain nightclub on April 26, 2007, and on the charge of using obscene language.

Montano was ordered to pay fines and compensation totalling TT$27,000.

According to the lawsuit, Montano said he signed a two-year contract with TSTT in November 2012, and that until January 2013, he duly performed and complied with his sponsorship rights, in accordance with the sponsorship agreement.

But he said he received notice from TSTT, one day before he was scheduled to perform at a concert, hosted by the telecommunications company in January, that his contract was suspended and he would not be permitted to perform at the free concert in the capital.

The lawsuit added that media publications of the suspension of his contract prejudiced and compromised his reputation, image and goodwill. It contended that, at a meeting with TSTT officials in February 2013, he was informed that the company would reconsider the suspension of the deal and would fulfill some of its obligations under the sponsorship agreement.

But by the end of that year, Montano said he was told that TSTT would no longer be using him, commercially, and intended to use him in their Corporate Social Responsibility (CSR) program, but would not pay him for his services.

This proposal was rejected by Montano’s manager and in January 2014, Montano was told by TSTT that they were willing to try the CSR approach and if there was no public outcry, they would consider moving forward with a commercial program with the singer. This did not materialise.

Montano’s lawsuit alleges that, despite oral and written demands requesting payment of monies due and owing in accordance with the sponsorship agreement, TSTT refused to remunerate him.

In February, Montano formally terminated the sponsorship agreement with TSTT.

But he said TSTT has continued to unlawfully advertise its products and services by using his image and likeness on public buses, newspaper advertisements, public benches, bus stops, online music downloads and at its stores.

He is asking for a total of TT$2,019,167 for the two year period, plus damages for the use of his image and likeness.