New in Pride
Home / Arts & Entertainment / “Africville in Black and White” To Premiere At b current’s rock.paper.sistahz Festival 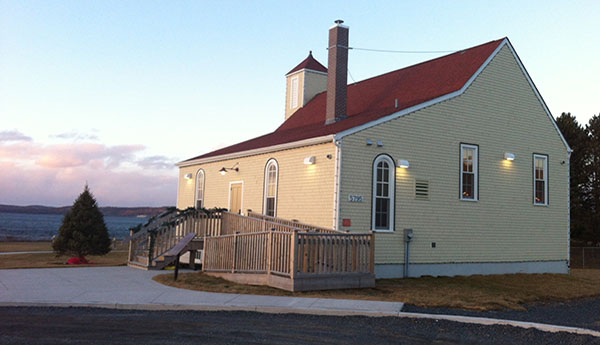 Africville in Black and White, by Gemini Award-winning filmmaker Cyrus Sundar Singh, is a site-specific verbatim theatrical and live musical piece based on the tragic story of the residents of Africville. 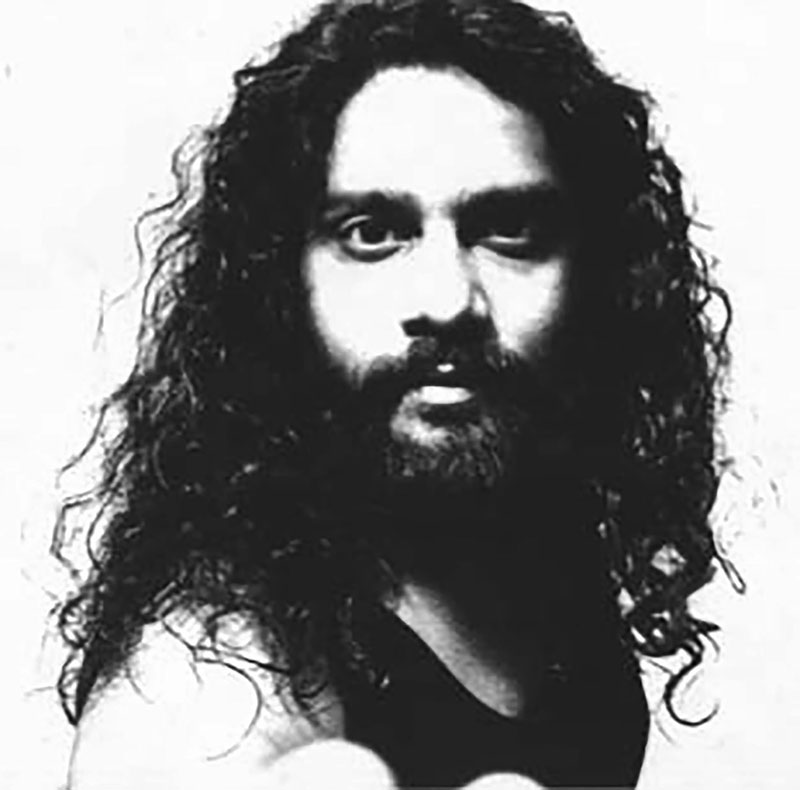 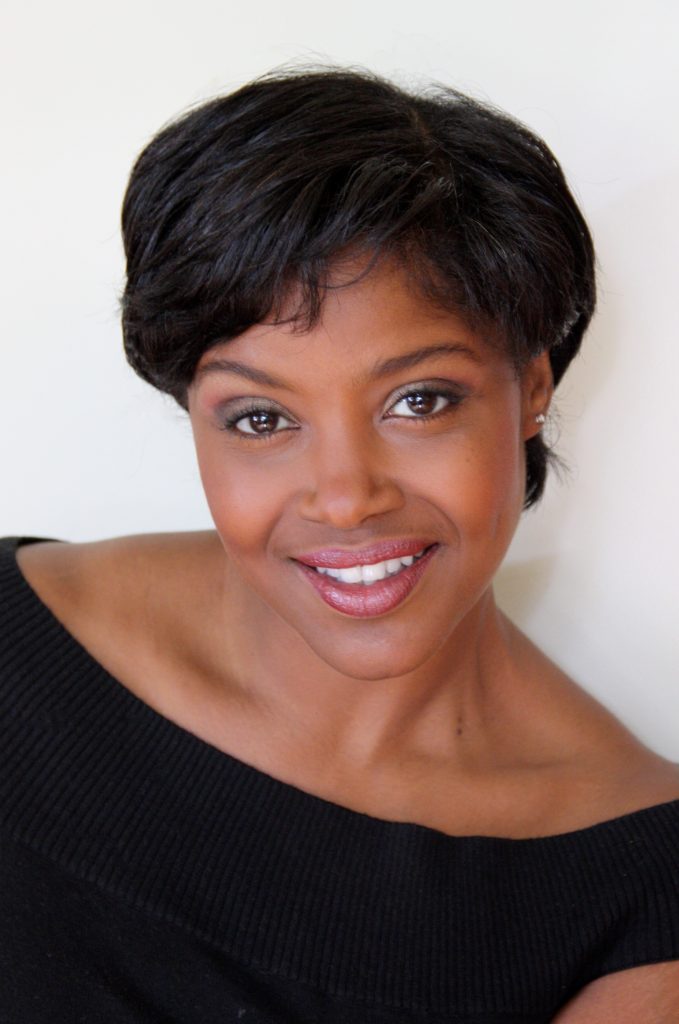 Singer Shelley Hamilton co-stars in “Africville in Black and White”.

Located just north of the city of Halifax, Africville was home to 400 African-Canadians for over 60 years, who were evicted by the city in the 1960s. The entire site was bulldozed, along with the Seaview African United Baptist Church, which was called “the beating heart of Africville”, as it was the centre of the village.

The land of Africville was eventually turned into ramps for the A. Murray MacKay Bridge, the Fairview Container Terminal, and private housing. The village’s centre turned into Seaview Park – a dog park.

In 1996, the site was declared a National Historic Site of Canada. It was dubbed “a site of pilgrimage for people honouring the struggle against racism.” On February 24, 2010, Halifax Regional Municipality Mayor Peter Kelly issued an apology for the tragic demolition of Africville. In addition to the apology, he promised the city would build a replica of the African United Baptist Church. In 2012, the church museum opened and the area was renamed Africville Park.

In the site-specific and interactive piece, Africville in Black and White, St. Matthew’s United Church becomes a philosophical space, where parts of the Africville story unfold, taken from actual transcripts of the event.

We asked Singh to shed some light on what inspired him to make Africville in Black and White. He said the following:

I hope to convey the sense of “loss”, in fact, a “Great Loss”. Placing this story inside a sacred space (church/site) not only frames the documentary (camera and tripod), the audience within become the community. The “loss” becomes a shared experience and thus more profound. As a filmmaker and storyteller, I am constantly seeking ways to explore the “telling” of the story, and site-specificity has offered me another outlet. The energy of the performance is shared between all three “players”: the narrator (the outsider), the singer (the insider), and the audience (the Africville diaspora). As with Verbatim-theatre, all lines are pulled from transcriptions and the full ‘script’ is in the program that doubles as a liturgy to be followed and recited where required.

You can catch this event on Saturday, May 7 from 2pm – 3pm at St. Matthew’s United Church, 729 St. Clair Avenue West, Toronto.

Cyrus Sundar Singh is an Award-winning filmmaker, songwriter, composer, and poet. On May 4th, his new site-specific documentary Brothers in the Kitchen will have its World Premiere at the 2016 Hot Docs Festival. Brothers in the Kitchen will be screened inside a fully operational restaurant, and will be the first site-specific documentary ever seen at Hot Docs.

We asked him how he felt about it and he responded excitedly:

Or perhaps the following excerpt that closed the Brothers documentary will convey my feeling:

i’ve been confused and enlightened
educated and i’m frightened
i’ve been naked i’ve been chained
forced to confess to some knowledge i have gained
below me the currents of neptune are flowing
while above me the goddess on the lotus is playing
i have a tale, a song i have a thousand dreams
mis-under-standing-ly swimming it seems

Riffing off b current’s powerful 25-year legacy of culturally-rooted theatre development in Toronto, the 14th biennial rock.paper.sistahz Festival is a hand-picked and fully curated theatre festival teeming with quality, diversity, and raw energy to bring rarely told and unusual stories to the stage.

A launching pad for multidisciplinary works by emerging and established artists of colour from all Diasporas across Canada, rock.paper.sistahz will be presented at Artscape Wychwood Barns, 601 Christie Street (at St. Clair Avenue West), Toronto from May 3 – 7, 2016. Festival Passes: $75 Festival Pass, $20 Evening Pass, $15 Evening Pass (Arts Worker / Senior / Student) all available at bcurrent.ca/.

(All programming subject to change)