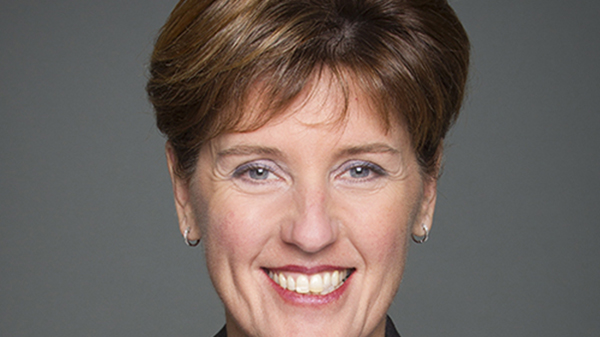 OTTAWA, Ontario, May 2, CMC – Canada has become the latest country to deplore the cancellation of the April 24 second round of presidential elections, in Haiti, to choose a successor to Michel Martelly, who left office on February 7, without a successor being elected.

Canada’s Foreign Minister, Stéphane Dion, and Minister of International Development and Francophony, Marie-Claude Bibeau, in a joint statement said, “Canada deplores the fact that the elections, scheduled to take place on April 24, have been cancelled for the third time, as well as indications that they may not take place until October.”

“It is essential that Haitian political actors take the necessary and responsible actions to re-establish constitutional order quickly, so that they can devote themselves entirely to resolving the difficulties the Haitian people are facing.

“We are very concerned that commitments made in the February 5, 2016, agreement, when Haiti’s leaders promised their fellow citizens the election process would be completed in 90 days or less, are not being met,” the two ministers said.

They said as a “partner of Haiti and of all Haitians…Canada once again calls on Haitian political actors to do everything they can to ensure that the partial legislative elections and the second round of the presidential election take place quickly and peacefully.

“Canada will continue its dialogue with Haitian leaders in support of Haitians’ democratic aspirations. In accordance with Canada and Haiti’s joint commitments in the International Organisation of La Francophonie, Haiti, more than ever, needs to strengthen its democratic institutions, as an essential step to ensure inclusive governance, peaceful pluralism and inclusive economic growth.”

Canada said it has invested CAD$1.6 billion (One Canadian dollar =US$0.79 cents) in humanitarian and development aid in Haiti since 2006.

Meanwhile, Haiti’s National Office of Electoral Disputes (BCEN) says it will begin hearing appeals — later this week — made by candidates in the municipal elections on October 25 last year.

BCEN Vice-president, Carlos Hercules, said the three sections of the body will be constituted, this week, and that it will sit for about two weeks, rendering its judgments on appeals made by candidates in the municipal elections in order to complete the publication of the results of those elections.

Each section of the BCEN will be composed of two electoral advisers, two lawyers and a judge of the Court of Appeal, who will be selected by a draw on the day of the hearing, to prevent attempts at corrupting the officials.

Opposition politicians have claimed that the October 25 polls were rigged and have been calling for fresh elections. They have also filed several appeals rejecting the results in some areas.