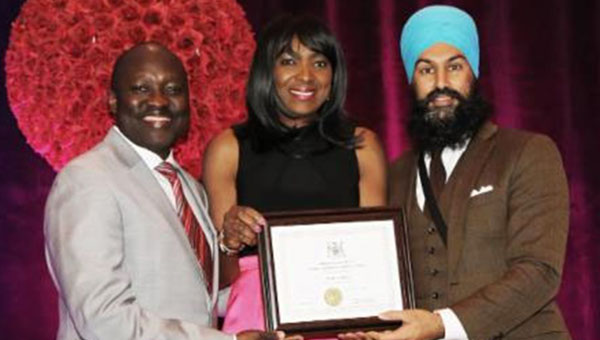 Licensed by the government of Canada in September 2008 and based in Toronto, the channel self-describes as “catering to the fast-growing population of people of African descent, who include viewers originally from Africa, the Caribbean and from other parts of the world”. 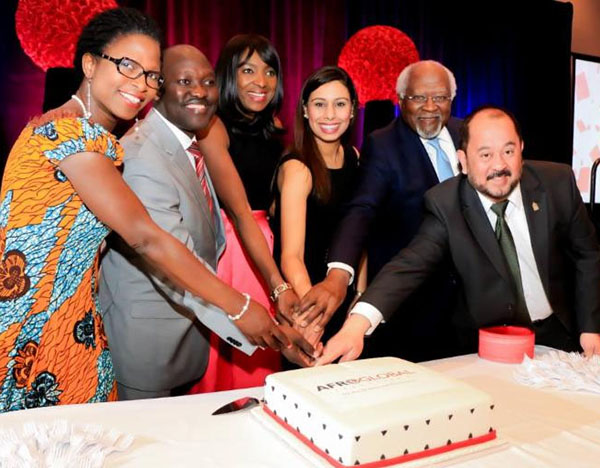 Two of the network’s Canadian stakeholders and senior executives are media visionaries Moses A. Mawa, Founder of Silvertrust Media, who is the channel’s Chief Executive Officer (CEO) and Executive Producer; and his wife, Patricia Bebia Mawa, Host and Producer of Planet Africa TV, who takes on the role of Executive Vice President of the network. 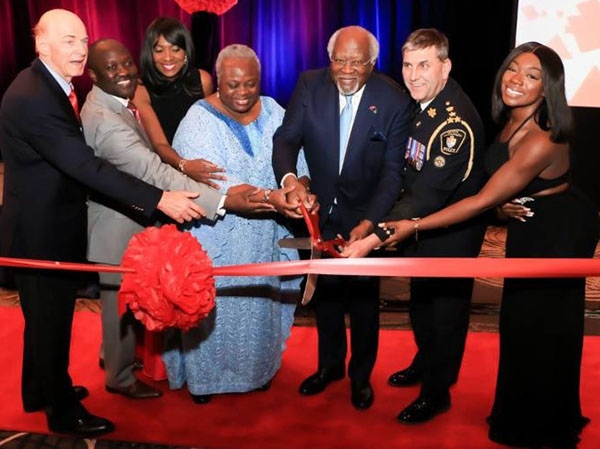 “Canada offers a diverse, multicultural landscape and there is great appetite for the kind of programs we offer on AFRO TV. We are delighted that Rogers Cable customers can experience this for themselves, starting today,” says Mr. Mawa.

With original programming like The Visionaries, a biography series; The Golden Button fashion series; the Open Mic music show; the Anatomic health, fitness and wellness series; Poetically Speaking; Sister Talk; Story Time; The Minister; and others, the network plans to offer its audience “a great experience”. 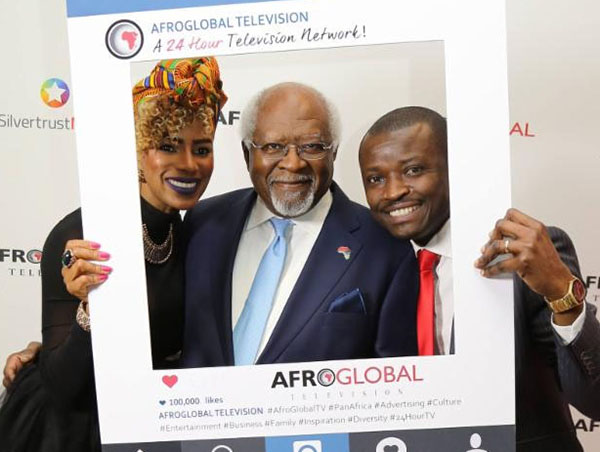 “The goal of Afroglobal Television is to present documentaries, biographies, music, movies, soap operas, talk shows, drama, sports, reality and children’s programming, current affairs and other contents that reflect the rich heritage of Africa, the Caribbean and the rest of the Diaspora,” says Dr. Jefferson Sackey, Vice President of Programming, who has worked with global channels, including America’s CNN, the German international broadcaster DWTV, and Multimedia Group of Ghana.

As of today, AFRO TV is available for free preview to Rogers Cable customers until August, after which potential subscribers of the channel may add it to their cable package for $5 per month.

At Afroglobal Television’s official launch reception on April 29, at the Sheraton Hotel in Toronto, Dr. Julius Garvey, the son of legendary civil rights and empowerment leader, Marcus Garvey, said, “Moses and Patricia are continuing the legacy of my father. I will do whatever I can to support them and the Afroglobal initiative.”