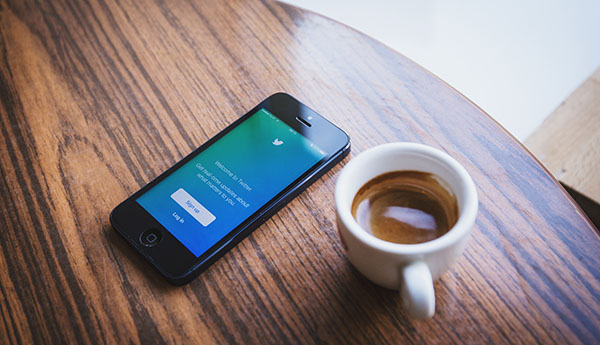 Two significant developments in Ontario society should be pushing law and policy-makers in Ontario to reevaluate what is proper judicial conduct. The first is the growing use of social media. The explosion of social media forums such as Twitter has created an environment in which judges risk damaging both their own integrity and impartiality and that of the overall court which they sit on. The simple act of FOLLOWING a particular media personality or RETWEETING a publication which tends to promote the said judges decision and paints one of two counsel for one of the parties in a negative light can have a devastating impact on public confidence in the process.

The second is the changing racial and cultural composition Ontario society – especially in the Greater Toronto area.  Judging in the new Ontario calls for judges to be in tune with this reality and to be mindful of their use of racial or cultural stereotypes in addressing counsel and the parties before them and evaluating the evidence before them.

You Might Also Like:  The Routine Check: Anti-Black Racism Through The Eyes Of A Black Man Growing Up In The Greater Toronto Area

Referring to the submissions of counsel for one of the parties – who so happens to be an African-Canadian as a speech while not so characterizing the submissions of counsel for the other party who is European does not enhance the appearance of impartiality in the judge and court or tribunal and arguably undermines it substantially. A judge who shows a clear lack of even handedness in the assessment of the credibility and reliability of the evidence before them in this climate arguably invites criticism of a lack of impartiality as between the parties.

It should be obvious that judging in a multi-racial and multi-cultural environment will necessarily give rise to heightened sensitivities with respect to impartiality and bias where any form of unfairness permeates a proceeding. In such a climate how a judge responds to these concerns may speak volumes to the issues of bias and impartiality.

1.   No proper purpose is served by judges promoting their decisions on Twitter or otherwise and appearing to attack the reputation and integrity of counsel;

2.   The use of Twitter and other social media by judges needs to be carefully reviewed and circumscribed;

3.   Compulsory intensive racial and cultural sensitivity training for all judges. 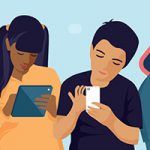 How To Keep An Eye On Your Kids’ Social Media Accounts 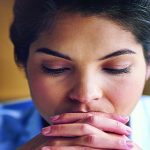 Quick Tips To Get Started If You Have A Legal Problem 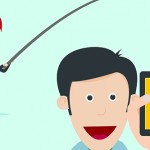 5 Tips For Staying Safe While You Share On Social Media