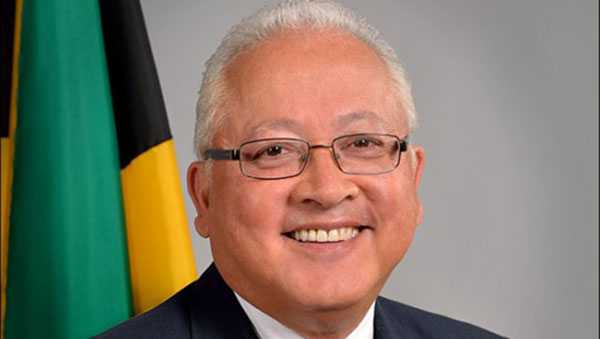 KINGSTON, Jamaica May 12 (JIS) — Justice Minister, Delroy Chuck, is on a mission to tackle the culture of delay that is slowing down the justice system.

“If the measure of success in the justice system is the timely delivery of cases, then we are all failing,” Chuck said, adding that he is not attributing blame to any particular stakeholder.

The Minister cited the examples of divorce and probate cases, which he says, are now taking years to be finalised, when they can be done in less than three months.

Chuck also said he intends to hire several part-time judges as the Ministry tries to reduce the backlog of cases. They will serve in some courthouses that are underutilised, as well as in night courts. “The aim is to have at least three judges to each parish,” he said.

The Minister is encouraging the public to use Alternative Dispute Resolution and Restorative Justice, where necessary, to reduce the pressure on the court system.