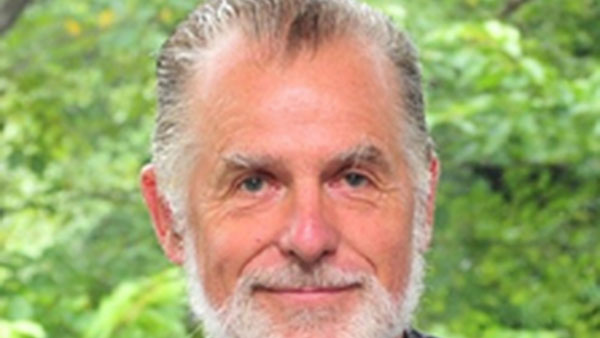 ST. GEORGE’S, Grenada, May 17, (CMC) – Grenada has written to the German government, asking the European country to consider an initiative, piloted in the Seychelles islands by The Nature Conservancy, that resulted in the African country successfully swapping millions of dollars of its debt to nature.

“This debt for nature partnership are the logistical next step in our economy,” he told the conference, adding “there are two elements to be proud of in this tangible process, the social aspect and the ecological aspect, which are combined with the commercial aspect.

“We are moving more and more towards win-win situations, situations which can further the excellent goal to transform poverty into prosperity,” the diplomat said, adding “we can’t do this by ourselves; we’ve got to stick together.”

Program Manager for biodiversity and private sector with Global Environment Facility (GEF), Nicole Glineur, believes that if Grenada gets into a debt swap for Nature Initiative it could have a positive impact on the country’s working population.

“The money can be used to train the unemployable and prepare them for employable activity,” she told the conference in her address titled “GEF Perspective on Blue Growth”.

Glineur said that Grenada is crying out for a revival, but is encouraging the island to shy away from unsustainable development, and instead, choose to be involved in more sustainable activities.

The delegates have already been told that Grenada, St. Kitts-Nevis and Jamaica are three Caribbean Community (CARICOM) countries presently negotiating to have their debt swapped through The Nature Conservancy, regarded as the leading conservation organization working around the world to protect ecologically important lands and waters for nature and people.

In March, it was officially announced that the Leonardo DiCaprio Foundation is leading private-sector investments to support the Nature Conservancy in the world’s first debt swap, aimed at ocean conservation and climate resiliency.

The deal increases protection for the country’s waters from less than one per cent to more than 30 per cent and supports the creation of the second largest Marine Protected Area in the West Indian Ocean.

This deal was made possible through a partnership with the Seychelles Ministry of Finance, support of debt-holding nations including France, and grants from private organizations led by the Leonardo DiCaprio Foundation.

As for Grenada, the island has already given a commitment to protect 20 per cent of the seas and near shore areas by 2020, and is seeking to have approximately EC$120 million (One EC dollar =US$0.37 cents) of its debt swapped for nature.

Explaining that debt swapping is not debt relief but debt re-direction, Weary said that through the initiative, his organisation will negotiate to have the debt purchased by a third party, which will then be transferred to a local Trust established in accordance with the relevant national law.

“So for example, instead of Grenada making payments to the external creditor, they will now make payment to the internal trust and the money will be used by the trust for environmental-based developmental programs,” he said, while explaining that his organisation will raise the capital to transfer the debt to the trust.