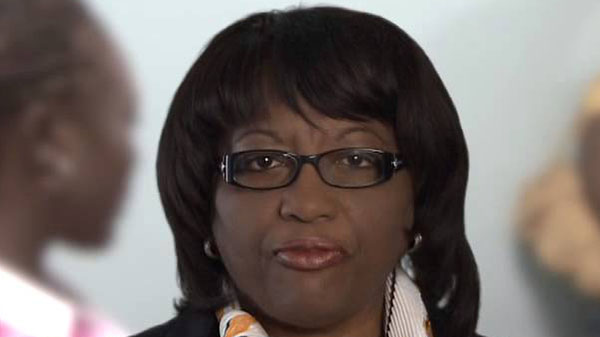 WASHINGTON, D.C. May 19, (CMC) – The Pan American Health Organization (PAHO) is calling on governments in the Americas, including the Caribbean, to take more action in reversing the smoking epidemic.

Yesterday, PAHO said, while a number of countries of the Americas have made progress in implementing tobacco control policies designed to reduce suffering and death due to tobacco, “much remains to be done to halt the spread of a product that kills approximately a million people per year in the region.”

This is the conclusion of its new 2016 Report on Tobacco Control for the Region of the Americas, issued by PAHO.

The report provides the most up-to-date picture of the smoking epidemic in PAHO’s 35 Member States, 10 years after the World Health Organization (WHO) Framework Convention on Tobacco Control (FCTC) took effect.

According to the report, only half the population of the Americas is fully protected from the harmful effects of tobacco smoke by-laws, requiring smoke-free environments in all enclosed public places and workplaces and in the public transportation system.

The report also notes that large graphic warnings about the harmful effects of tobacco are mandatory in 16 countries, while only five countries prohibit tobacco advertising, promotion, and sponsorship, “which are known to increase tobacco use, predominantly among adolescents and women”.

PAHO said higher taxes on tobacco are the most effective strategy for reducing demand, since high prices encourage users to give up tobacco while discouraging others from starting to smoke.

“This, however, is the FCTC measure that has shown the least progress,” said PAHO, adding that Chile is the only country in the region, where taxes on cigarettes represent more than 75 percent of their retail sale price.

PAHO said other countries, including Argentina, Jamaica, and Peru, have recently taken steps to increase taxation, although not as much as the 75 per cent recommended by PAHO.

“It is imperative and urgent to protect all populations against the epidemic of tobacco-related diseases by fully implementing the measures set forth in the Framework Agreement,” said PAHO director, Dr. Carissa F. Etienne. “Only if we act today will we have a tobacco-free generation and save millions of lives.”

It said tobacco is responsible for an estimated 14 percent of deaths among adults over 30 in the Americas.

Moreover, tobacco is the only risk factor common to the four main groups of non-communicable diseases—cardiovascular disease, chronic respiratory disease, cancer, and diabetes—which are responsible for 80 percent of deaths in the Americas, 35 per cent of which are considered premature, that is, before age 70.

PAHO said there are 127 million smokers in the Americas. On average, 17 percent of the adult population consumes tobacco, although the report shows that prevalence varies across countries, ranging from 39 percent in Chile to 7 percent in Barbados and Panama (data for 2013).

Full implementation of the FCTC will help Caribbean and other countries reach the global target of a 30 percent reduction in the prevalence of tobacco use among people, over age 15, by 2025, and will contribute substantially to a 25 percent reduction in premature deaths due to non-communicable diseases by the same year, PAHO said. 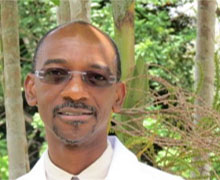 “In the 10 years since the treaty took effect, the Region of the Americas has advanced considerably, but we must not let down our guard,” said Anselm Hennis, director of PAHO’s Non-communicable Diseases and Mental Health Department.

“The signatory states have the obligation to continue to advance and to comply with the FCTC’s mandates while addressing other challenges, including the introduction of new products such as the increasingly popular water pipes, and fighting continuing obstacles, such as strong interference from the tobacco industry,” he added.

According to the report, only six countries in the Region have fully implemented four of the six demand-reduction measures—known as the MPOWER measures—and 11 signatory states have not yet implemented any of those measures.

The MPOWER measures include: monitoring tobacco use and prevention policies; protecting people from tobacco smoke; offering help to quit using tobacco; warning people about tobacco; enforcing bans on advertising, promotion, and sponsorship; and raising the price of tobacco.