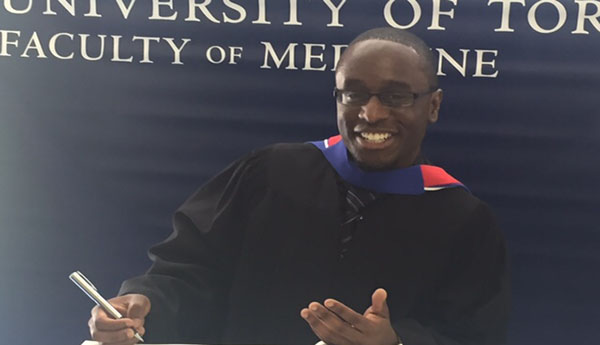 At the May 31 convocation for the Faculty of Medicine at the University of Toronto (U of T), Asians and Caucasians dominated the field of graduates and newly accredited doctors.

But, among the more than 340 students, who also included physician assistants, graduates of the medical radiation sciences’, and clinical chemistry programs, was African-Canadian doctor Jamal Zachery DePradine.

He was also the only Black graduate to receive a special award, the Dr. Mitchell Kohan Scholarship. Kohan was a prominent Toronto obstetrician and gynecologist, and a former Associate Professor of Medicine at U of T. He also served as the Chief of Medicine at Mount Sinai Hospital.

The annual scholarship in Kohan’s name, received this year by DePradine, is awarded “to a student in the final year who has achieved an Honours standing, with an emphasis on excellence in medicine.” 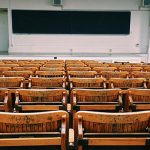 How To Plan A College Visit