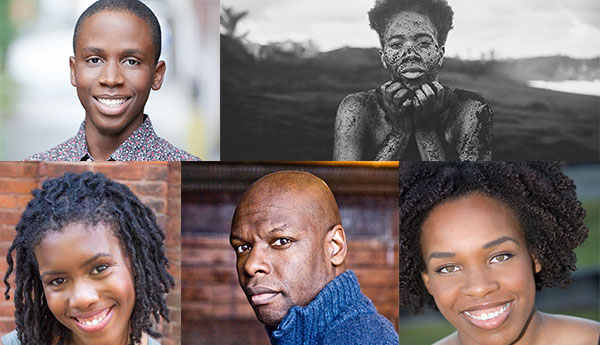 Obsidian Theatre Company wrapped up its 2015/2016 season this week by shining the spotlight on the new plays of five gifted Black playwrights.

The ominous dark clouds in the sky did not dampen the spirit of excitement at St. Lawrence Centre for the Arts on the evening of June 6 where many theatre lovers gathered to see what Kanika Ambrose, Peter Bailey, Daniel Ellis, Alicia Richardon and d’bi.young anitafrika have been working on in this “First Look” event and to celebrate the end of the season.

As participants in Obsidian’s Playwrights Unit, they have been working hard all year round, exploring and creating new theatrical works. They decided to share excerpts of their new works on Monday.

The Unit is year-long intensive program that takes gifted Black theatre creators from a variety of experience levels and backgrounds. It works with the company’s dramaturge to create finished drafts of new plays that reflect and refract the Black experience in Canada and beyond. 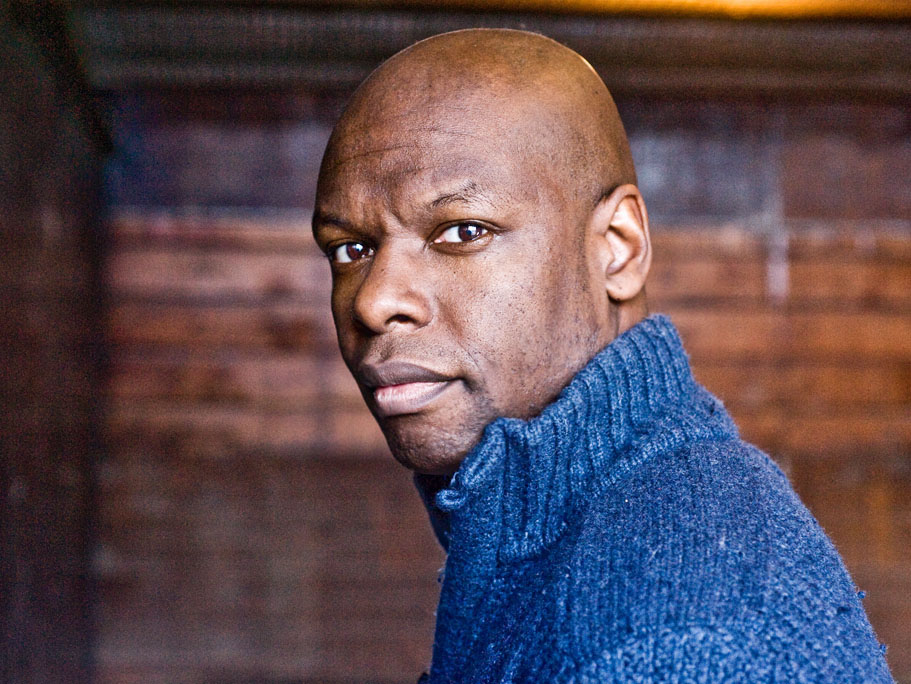 “On the fringe of a disastrous night, two [black] caterers struggle to make it [the] shifts end. But their efforts are thwarted as the mounting obstacles force them to confront [and question] issues of race and sex within the service industry” reads a synopsis of the play.

“Miss Violet thinks she may have won the lottery, but her best friend, Charm, is certain it is a scam. Nathan and Greg have a new third roommate, Rosie – Nathan’s powerful female persona. Rosie is taking up increasing space in their world. Welcome to 26 Fairview,” notes a description of it. 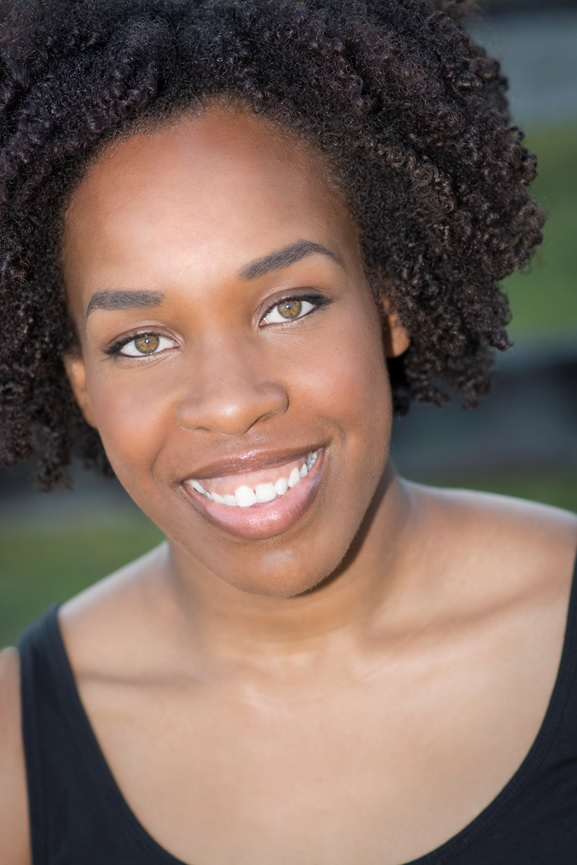 Richardon’s play, “Articulation,” is “a satire about what it feels like to negotiate spaces (personal, professional, even psychological) while in a black body. The play takes a sometimes comedic, sometimes tragic, look at the insidious ways that racism influences our day-to-day lives.”

“Adell Francis loves to go to funerals. Adell Francis is certain she’s dying. At a funeral for a family friend, Adell, her husband, Ferdinand, and her grandson, Warren, confront aging, love and death in this heart-warming, melodic play,” notes a synopsis.

“She Mami Wata & The Pussy WitchHunt” is d’bi.young anitafrika’s second installment in her new triptych – The Orisha Trilogy. 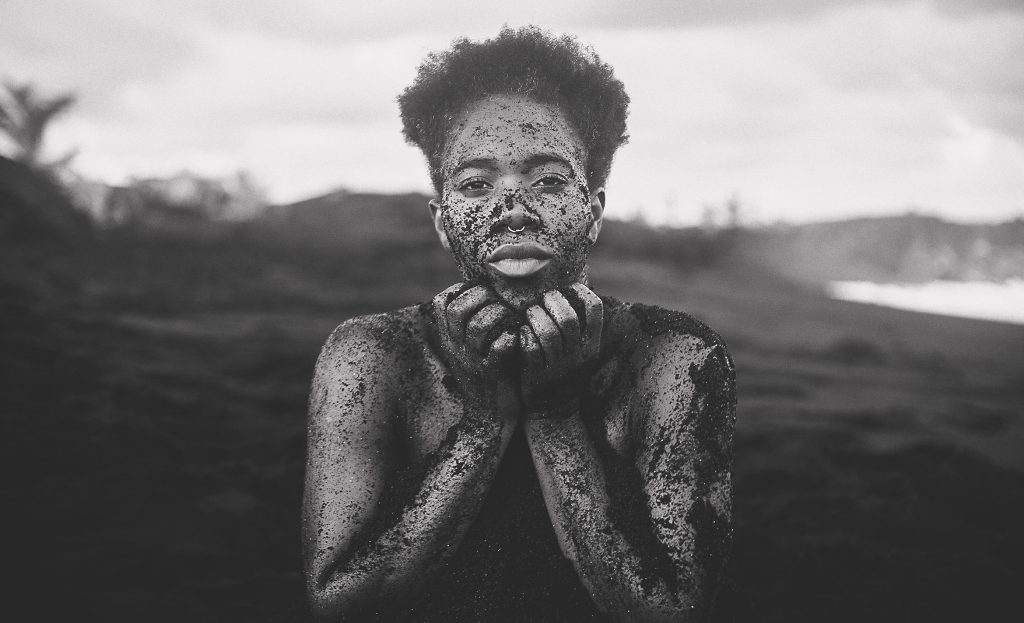 What was evident in the five different plays was the strong writing skills of the playwrights whose works came alive under astute directing and a multi-talented and diverse cast of actors.

For 15 years, Obsidian has been leading culturally diverse work in Canada.

“Our mission has been to produce plays from a world-wide canon focusing primarily, but not exclusively, on the works of highly acclaimed Black playwrights; provide artistic support and promote the development of work by Black theatre makers; and offer training opportunities through mentoring and apprenticeship programs for emerging Black artists,” notes the company.

Obsidian now boasts over 50 past apprentices, 27 playwrights, 16 Dora Mavor Moore Awards and, most importantly, a home for Black artists to nurture, discover and develop their craft.

Young has been nominated for two Dora Mavor Moore Awards in the Independent Theatre Division, for outstanding new play and outstanding performance by a female for “She Mami Wata & The Pussy WitchHunt.”

The 37th annual Dora Mavor Moore Awards will be presented on June 27 at the Harbourtfront Centre’s Concert Stage. 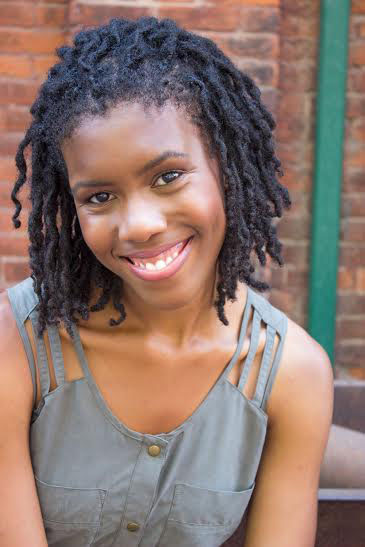 Lisa Codrington, whose play, “Up The Garden Path” was one of the two presented in Obsidian’s 2015/16 season in March and April, is now at the Shaw Festival. Meghan Swaby’s play, “Venus Daughter,” presented in February was the other play featured by Obsidian.

In the Shaw Festival’s 2016 season’s lunchtime production, Codrington “tackles Bernard Shaw’s brilliant and thorny fable, “The Adventures of the Black Girl in Her Search for God,” giving this classic a new twist.”

“Unfulfilled by the teachings from white missionaries, a young African girl embarks on a journey to find her own God. In this allegorical play, she encounters a number of Gods, each of whom try to convert her to their way of thinking. The original novella by Bernard Shaw, published in 1932, was met with public outcry labelling the author as a blasphemer. True to the work of Bernard Shaw, Lisa Codrington’s stage adaptation is an eyebrow-raising version of this anarchic tale written for modern audiences,” notes a media release from the Shaw Festival.

The world premiere of the play opens at the Court House Theatre on June 10 and runs until September 11.

This is not to be confused with Governor General Award-winning playwright, Djanet Sears’ 2002 play, “The Adventures of a Black Girl in Search of God,” – “…a beautiful and deeply moving story set in present-day Negro Creek, a 200-year-old Black community. Rainey Baldwin-Johnson, a country doctor, struggles to come to terms with the loss of her daughter, the disintegration of her marriage and an eccentric elderly father on an astonishing crusade.”

This is an opportunity to work with some of the best theatre practitioners in Canada – the deadline June 30.

The program provides young-in-craft theatre artists much needed work experience and a deeper understanding of professional practices by working with some of the most sought after theatre practitioners in Canada, including members of Obsidian Theatre Company.

Funding by the Department of Canadian Heritage allows them to offer paid apprenticeship positions.

This one of a kind program was created to develop the skills of black Canadian theatre artists and to help motivated creators take their careers to the next level. 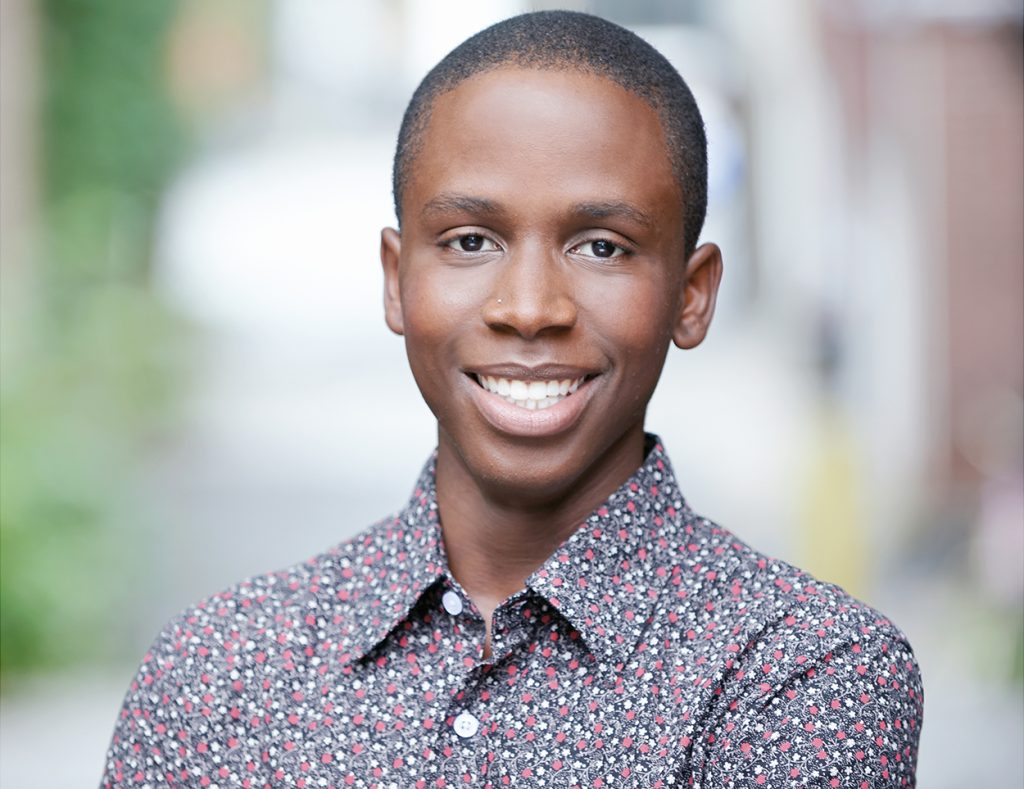 Meanwhile, Tawiah M’Carthy, who directed Ellis’ play, is an apprentice in directing in the mentor program.

He is working on a new play, “Black Boys,” which unleashes the possibilities of Black queerness and will be having a fundraiser, A Night of Spiritual Pride, for it at Buddies in Bad Times Theatre on June 18  — one of the activities of Pride Month. 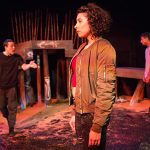