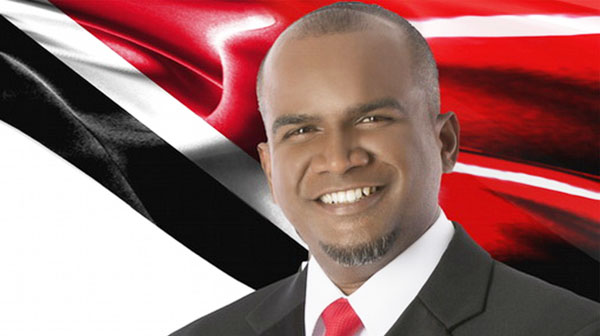 While there has been no official confirmation of the resignation from the ruling People’s National Movement (PNM), the newspaper said that the police are now investigating the matter as part of a blackmail plot.

Ali, a businessman and pilot, has not responded to the media report, even as the newspaper reported that he resigned because he is concerned about the possible backlash for his family.

Ali, 43, who joined the ruling party in 2003, contested the Bartaria/San Juan constituency in the September 7 general election, losing out to Dr. Fuad Khan, the former Health Minister.