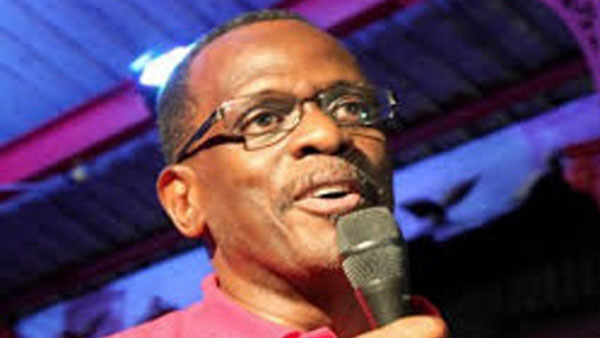 CASTRIES, St. Lucia, June 21, (CMC) – Phillip J. Pierre, one of the six successful candidates of the St. Lucia Labour Party (SLP) in the June 6 general election, has been confirmed as the new leader of the party.

Pierre, a former deputy prime minister, will replace former prime minister, Dr. Kenny Anthony, who announced that he would be stepping down as both the political leader and Opposition Leader, following the SLP’s defeat in the polls.

Pierre was confirmed as the leader at an SLP National Council Meeting, over the weekend, and will also serve as Opposition Leader.

Pierre praised Anthony, who led the party for the past 20 years and served as prime minister on three occasions, and welcomed Anthony’s statement that he would provide support to the new leadership.

Pierre previously served as first deputy political leader and has been the Parliamentary Representative for Castries East since 1997.

The SLP lost the last general election by an 11-6 margin to the United Workers Party (UWP).