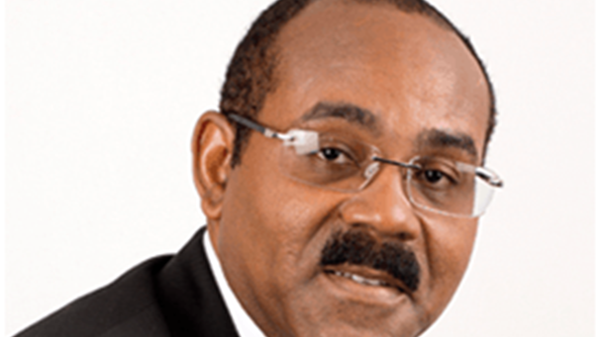 Antigua PM Says He Will Not Be Intimidated By Sandals Group

ST. JOHN’S, Antigua, June 22, (CMC) – Antigua and Barbuda Prime Minister, Gaston Browne, says his administration will not be “intimidated and bullied” in its ongoing public battle with Sandals Resort International (SRI), over the payment of taxes to his government.

In a letter to the SRI Chairman, Gordon “Butch” Stewart, on Tuesday, and made public on the website of the state-owned ABS radio and television website, Prime Minister Brown said that his administration still remains open to amicably settling the controversy surrounding the payment of the Antigua and Barbuda Sales Tax (ABST).

“That offer remains on the table. But I also make it clear that in defending and advancing the interest of the people of Antigua and Barbuda, my government will not be intimidated nor bullied,” Browne wrote.

Earlier this week, SRI said that it intends to pursue legal action against the Prime Minister, over allegations made in a letter, as the war of words between the hotel chain and the island’s government took another twist over allegations of withholding taxes.

In a lengthy press statement, Sandals called on Prime Minister Browne to withdraw his June 17 letter, noting “the contents of your letter have gone well beyond Antigua and have been picked up by social media, including Facebook and other international media.

“The potential irreparable damage is enormous and we are compelled to take the necessary legal steps to protect our sterling reputation and our brand.”

Last weekend, the main opposition United Progressive Party (UPP) called on the government to honour the agreement, signed in 2009, providing a 65 per cent concession of the ABST from the room rates the Sandals Grande Resort hotel collects from its guests.

The former UPP administration of then Prime Minister, Baldwin Spencer, which signed the agreement, said the ABST concession is 100 per cent legal.

The matter has come into public attention after the Browne government announced that it was discounting the concession, insisting also, there was need for a level playing field within the industry. 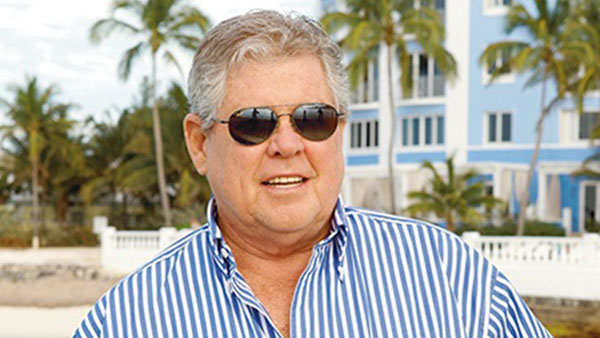 In a letter to Stewart on Friday, Prime Minister Browne said involving the opposition party has made the issue partisan, and that the Sandals group has no grounds to argue for the concession, as the ABST belongs to the government.

Browne insisted that the deal has no legal basis in the first place, because no investor can be allowed to keep revenues it collects on behalf of the government.

But in its latest statement, Sandals said it had received a letter from the government’s attorneys on the issue and complained that “a valid and binding host country agreement…was unilaterally broken.

“Sandals had dutifully kept its part of the bargain and it is noteworthy that no allegation was made in the Marshall & Co letter of any breach of the agreement on the part of Sandals.”

The hotel group defended its decision to inform the opposition on the issue noting “the fact that the matter reached the attention of Her Majesty’s Opposition ought not to be a matter of concern.

In his letter on Tuesday, Prime Minister Browne said neither the threat nor the “misleading headline” in the Jamaica Observer, where Stewart has interest, will unsettle him or his government.

“If it is your company’s wish to sue for the content of my letter, dated June 17, 2016…please be assured that my government would welcome the opportunity, since it would call for full disclosure of the company’s financial dealings, including monies collected and retained abroad”.

Browne reiterated that while his government is providing the environment for investors to do business here and welcomes Sandals, his government “has a duty of care to the people of Antigua and Barbuda, who always come first in our consideration”.

“In this connection, the 2009 arrangement between your company and the previous United Progressive Party violates the laws of Antigua and Barbuda and deprives the people in excess of 15 million dollars that are rightfully theirs,” Prime Minister Brown wrote.