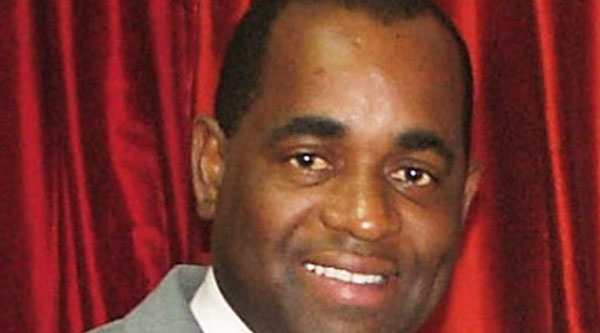 ROSEAU, Dominica, June 24, (CMC) – Dominica’s Prime Minister said the decision by the British electorate to vote to leave the European Union will have an impact on the island’s ability to secure foreign aid from London.

“It’s a major shockwave, it’s a major shock that has hit the world and it has been felt in Dominica from last night,” Prime Minister, Roosevelt Skerrit, said during an interview on Kairi FM, today.

Britons voted to exit the European Union (EU) by a 52 to 48 percent margin, resulting in the announcement by Prime Minister David Cameron that he would be resigning and a new leader appointed in October.

Prime Minister Skerrit told radio listeners that the repercussions will be felt, almost immediately, in Dominica since the EU will be losing a large chunk of its budget and may have to restructure its approach to financing and development assistance.

“Foreign aid is a crucial component of Dominica’s ability to finance its budget. I cannot recall a time that we did not need the assistance from our friendly partners.

“Grant aid has played, and continues to play, a very important role because, as I have been saying to the Dominican population, the taxes which we pay, the revenue that we collect from the taxes which we pay, will always be insufficient to address the needs and the demands of the Dominican people and, therefore, we have to cultivate very strong diplomatic relationships with our traditional and emerging friends,” he said.

Skerrit also noted that Dominica, for example, has two or three outstanding packages with the European Union.

“One of which is about Euro 8.9 million (One Euro=US$1.29 cents) which we have been promised from the EU as the result of Tropical Storm Erika, and the Cabinet had decided that that 8.9 million Euros would be used, exclusively, to continue improving farm access roads in Dominica.

As you know, we have an existing contract of over EC$2 million (One EC dollar =US$0.27 cents) or so, for 10 or 12 feeder roads, and the other feeder roads that were not captured in this financing, the Cabinet has decided that we would use the 8.9 million Euros to continue and to complete the rehabilitation of all feeder roads across Dominica,” he revealed.

Skerrit said that in addition, Dominica was also expecting other budget support from the EU, noting however, that Britain’s exit will not have any impact on the bilateral relationship between Roseau and London.

“The decision to leave the EU is going to have major, major impact to developing economies, like ours, which rely heavily on development assistance from the EU.

“So the focus now will be within the EU rather than outside the EU and matters relating to the relationship of the EU with the rest of the developing world, Dominica included,” the Prime Minister said.