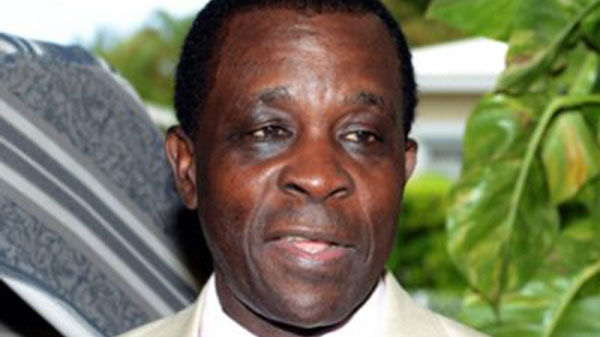 ST. GEORGE’S, Grenada, June 24, (CMC) – Grenada Prime Minister, today, said the country regretted the decision of Britain to pull out of the European Union, but “the world must accept and respect the democratic process and the will of the people”.

“The Caribbean region must use this decision to examine our own Single Market and Economy, and the implications of this for trade and other relations, and adjust accordingly,” Prime Minister, Dr. Keith Mitchell, said in a brief statement.

The CARICOM Single Market and Economy (CSME) allows for the free movement of skills, goods, services and capital across the 15-member regional integration movement.

Britons voted to exit the European Union (EU) by a 52 to 48 percent margin, resulting in the announcement by Prime Minister David Cameron that he would be resigning and a new leader appointed in October.

Mitchell said that “it is with great regret that Grenada notes the decision of the British people to leave the European Union”, and that “while many of us would have preferred a different result, the world must accept and respect the democratic process and the will of the people”.

He said that Grenada is forever grateful to Prime Minister, David Cameron, for his recent initiative to re-engage the Caribbean region and assist in the island’s infrastructural and other development.

“We also thank him for his historic and memorable visit to Grenada, last September. It is our hope that Britain’s new leadership will continue Prime Minister Cameron’s agenda for the Caribbean,” he added.