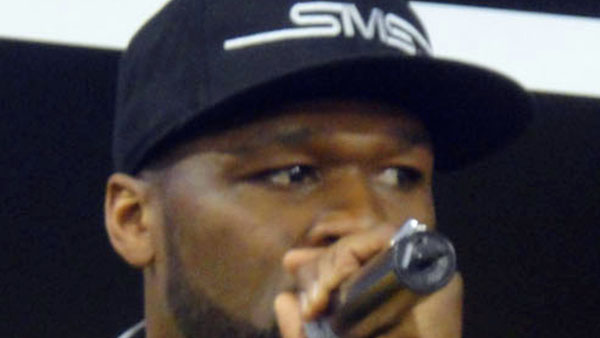 The rapper, along with his body guard, Bajar Walter, pleaded guilty to the charge and were each fined EC$3,000. The second charge of obstruction against Walter was dropped. The money was paid forthwith and the men released.

Jackson was arrested in his dressing room at the Warner Park stadium, following a profanity-laced performance at the St. Kitts Music Festival on Saturday night.

Police said that the American rapper was cooperative.

The courthouse, closed on weekends, opened on Sunday for the trial of Jackson and his bodyguard, as the rapper was due to attend the BET Awards on Sunday night in Los Angeles.

The two had earlier been released on EC$5,000 bail

In 2003, another American rapper, DMX, was arrested for using profanity during a St. Kitts Music Festival Concert.