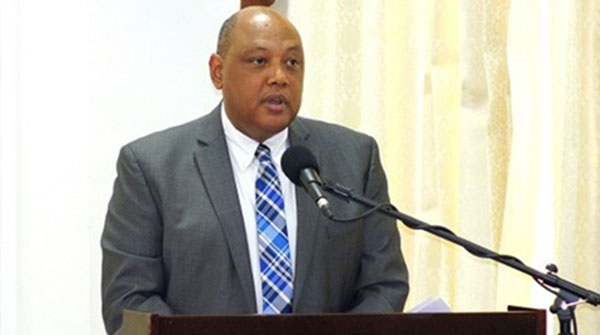 GEORGETOWN, Guyana, June 29, (CMC) – Guyana is welcoming the increased price for gold on the international market as a result of the global financial uncertainty that has emerged following Britain’s decision to leave the European Union.

Britons, last week, voted to end their relationship with the 43-year-old EU grouping, a move that has since led to the resignation of Prime Minister David Cameron. His successor is due to be appointed in October.

“We’re happy that our prices have increased,” Trotman said, adding however “we’re not happy that our increases comes really on the back of a broken system elsewhere”.

Gold is now trading at just over US$1300 per ounce on the international market.

This increase on the international market is likely to help Guyana surpass its targeted production and declaration in gold locally. Guyana’s budgeted target for gold production this year is 550,000 ounces.

“I don’t want to reveal what is our target internally but we’re working on a target that goes past 550,000 ounces. So I would say that we’re doing relatively well in the circumstances,” Trotman said, adding that he would like to see production declaration surpass 600,000.

Trotman said that as a “citizen of the world,” the situation in Europe concerns Guyana.

“Stability is what the world wants so anything that disrupts the national or global order is something that we should all be concerned about. In as much as we’re happy for the increase in gold prices, very happy, we also would like to see stability and normalcy in all parts of the world, including Europe,” Trotman said.