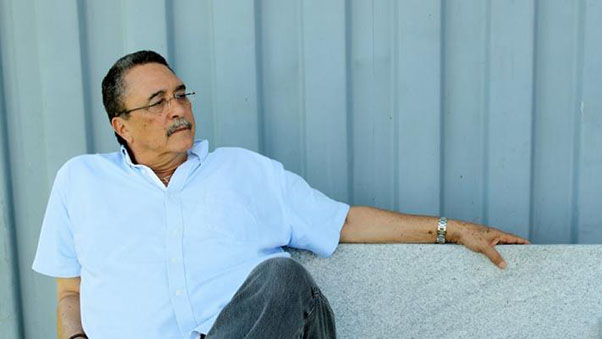 Following his party’s 11 to 6 defeat at the June 6, general elections, Anthony announced that he was quitting as SLP leader.

“That is what honourable people, people of integrity do,” the former Prime Minister said during a television interview, yesterday.

“Having lost two general elections, very clearly I would not have had the credibility to continue as political leader or for that matter as leader of the opposition,” the former Prime Minister declared.

He noted that after a party has lost a general election, there is always anguish and pain, stating that it a difficult time emotionally.

He said once that period is over, explanations are sought.

“People latch on to the simplest explanations as to why a political party was defeated and very clearly the sooner I made my exit, the better,” the member of parliament for the constituency of Vieux Fort South asserted.

He declared that any political leader who has led his party into an election defeat must take responsibility for the loss and resignation is one way of doing so.

Anthony managed to hold on to his Vieux Fort South seat by what was considered a relatively small margin for a sitting Prime Minister.

The former Prime Minister also dismissed reports that he flew out of the country after the general election defeat.

“Why would I do that? I was born in this country,” he told his audience adding that the truth of the matter could easily have been verified  by speaking to workers at regional airline – LIAT – some of whom are supporters of the victorious United Workers Party (UWP).

Anthony revealed that he has been in St. Lucia, shopping, attending public functions, looking after his home and getting needed rest.

He disclosed that on election night he followed the voting patterns and noted that very early there was a major swing.

Anthony said he realized that something was happening and it would be very difficult for the SLP to hold on to the government in the face of the results.

“There was no room for doubt – it was more like an avalanche, which moved across the island from north to south,” Anthony declared.