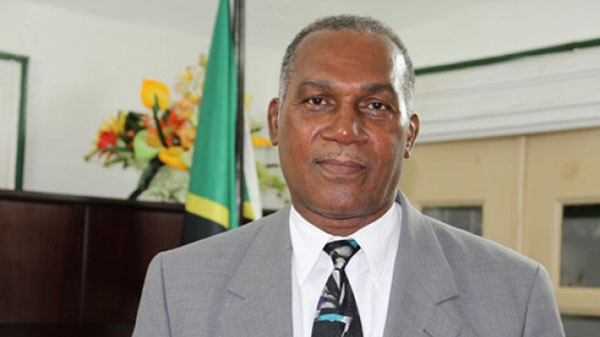 Nevis Premier, Vance Amory, was discharged from a Toronto hospital and "is in good spirits".

Premier Of Nevis Discharged From Hospital In Canada

TORONTO, Ontario, July 6, (CMC) – Nevis Premier, Vance Amory, was discharged from a hospital in Toronto, after undergoing treatment and observation, according to an official St. Kitts-Nevis government statement issued today.

It said that Amory, a Senior Minister and Minister of Labour, Social Security and Ecclesiastical Affairs in the Unity Government here, became ill whilst on official business in Canada, and the cause of the premier’s hospitalisation was due to “symptoms of severe pain that were digestion-related”.

But the statement assured that “Premier Amory has been discharged from the hospital in Toronto, Canada, with a clean bill of health, as test results show there is no cause for concern.”

The statement also stated that Prime Minister, Dr. Timothy Harris, who is in Guyana attending the annual Caribbean Community (CARICCOM) heads of government summit, has been notified of the development and that Amory’s wife was en route to Toronto.

Earlier today, Prime Minister Harris said he spoke to “Premier Amory on the phone this morning, and the Premier is in good spirits.”

The statement said that “The Honourable Prime Minister has also asked that we respect the privacy of the Premier and his family at this understandably difficult time for them,” promising that “more information will be provided to the public as and when it becomes available”.

The statement added that “both the Premier and the Prime Minister wish to thank everyone who prayed for, and thought about, Mr. Amory during the brief period of distress.”