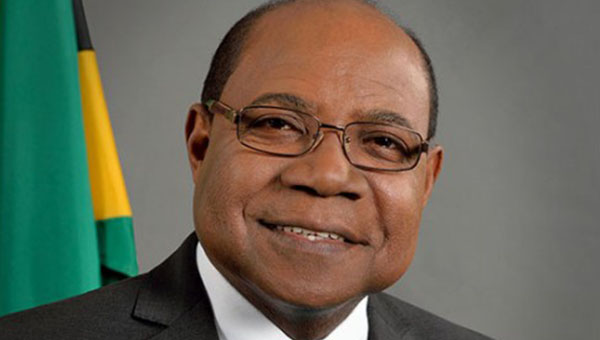 KINGSTON, Jamaica, July 6, (CMC) – Jamaica’s Tourism Minister, Edmund Bartlett, says in an effort to attract more visitors from Latin America and Europe, the government will be doing away with visa requirements.

Bartlett has listed the countries to be targeted in Latin America as Argentina, Brazil, Chile, Mexico, Colombia, Ecuador, Panama and Peru.

He added that Poland and some other countries in Europe will also receive visa exemptions.

“The emphasis will be on these countries. The necessary work is being done to facilitate Latin American visitors coming into Jamaica, and we believe that we will be able to entice even more of them by making it easier to travel,” he noted.

“Of the millions of Latin Americans that took overseas trips in 2014, we find that we should be getting a bigger piece of the pie. In terms of our geographical location and the nature of our tourism product, we should be able to effectively compete in this market,” Bartlett said.

He added that the lion’s share of the Latin American travelers to the Caribbean go to Mexico, the Dominican Republic and Cuba.

“More than 23,000 Colombians visited Aruba versus just 4,100 who came to Jamaica, while 12,000 Argentineans went to Aruba, compared to just over 4,000 that came to Jamaica. The point is that we can do better out of Latin America and we must do better,” he emphasised.

Bartlett also stated that Asia is the fastest growing region in the world with the Japanese showing signs of having an affinity for the Caribbean.

“What we are seeing is that the Japanese, Chinese and Indians are emerging as a huge part of the Asian market, thus creating a big opportunity for Jamaica,” the minister said.

“I was recently in Japan and what I can tell you is that the Japanese are ready to come back to the Caribbean. They are ready to travel again and we have to position ourselves to capitalize,” he revealed.