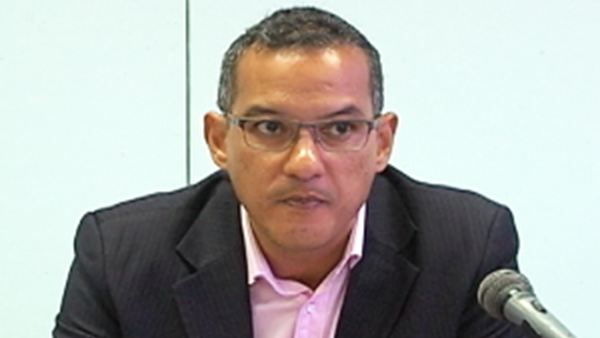 ST. GEORGE’S, Grenada, July 7, (CMC) – The Grenada government says the salaries of public servants will be adjusted at the end of July, based on the 2013-16 agreement, according to Nickolas Steele, the Minister for Health, Social Security and International Business.

Speaking at the end of the weekly Cabinet meeting, Steele said that “at the end of July, salaries will be adjusted to be current with the 2013-2016 agreement (and) this will also be done again at the start of 2017”.

Steele said that the Keith Mitchell government has also requested a meeting with the unions to discuss the arrears owed to public servants.

Steele gave no details of the amount owed, but a government statement, issued here, quoted Prime Minister Dr. Keith Mitchell as “consistently stated that pensions and increments must be resolved to enhance the working relationship with public officers”.

In a radio and television broadcast last month, Prime Minister Mitchell said with regards to increments, the Ministry of Finance had completed the calculations for the outstanding period as well as for the current period, including 2017.

“Therefore, 2016 and 2017 increments will be paid as due. With regard to the arrears, 2014 and 2015, Cabinet has directed the Ministry of Finance to engage in discussions with the representative unions to decide on a payment plan that will see the liquidation of this debt at an agreed upon schedule.”

He said regarding pensions “government is fully committed to ensuring a just and equitable pension arrangement that would allow retired public officers the ability to have dignity and a high quality of life in post-retirement.”

Mitchell said the government had also commissioned a study of the issue by the Caribbean Regional Technical Assistance Centre (CARTAC).

“We have received a draft report and are in the process of reviewing the initial recommendations, to ensure that they provide a sound basis for an equitable settlement of this long outstanding issue. It should be noted, with certainty, that this government is determined to resolve the issue, once and for all.”