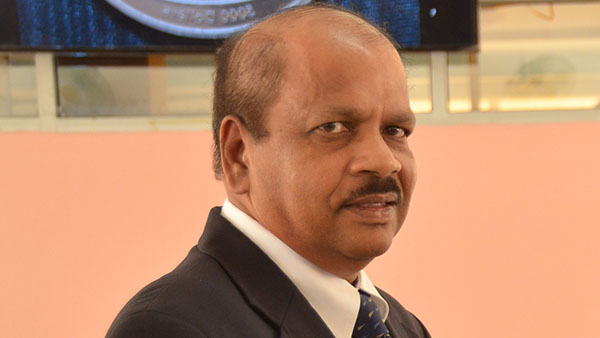 Bank Of America To Sever Ties With Banks In Guyana

GEORGETOWN, Guyana, July 11, (CMC) – Guyana’s Central Bank Governor, Dr. Gobind Ganga, has confirmed that a US bank – Bank of America — has indicated that it will be severing ties with local banks, here, as early as next month.

However Ganga says the pullout may not have any implications for the country, as other banks from North America and Europe have already expressed an interest in filling the void.

“If the void is filled, then there will not be any implications,” said Ganga in an interview with News Source Guyana.

According to Ganga, only a small number of the indigenous banks are affected and the reasons for severing ties were few.

He said the US institution has also severed ties with other financial institutions in the Caribbean and across the world.

“If you have to do a transaction in the U.S, (if) you have to make a payment or receive a payment, that cheque or swift message to be done by a corresponding bank in the U.S, in particular Bank of America, that wouldn’t happen. You will have to go somewhere else to find someone that will accept those funds,” he explained.

Banks in Guyana had depended on Bank of America to allow for the smooth flow of transactions between Guyana and North America.

Ganga, while refusing to name the likely replacements, said the other banks are looking to move in before the Bank of America makes its exit. 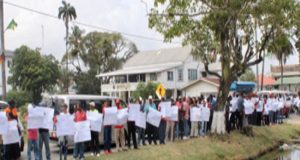 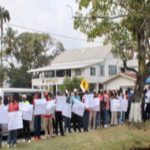