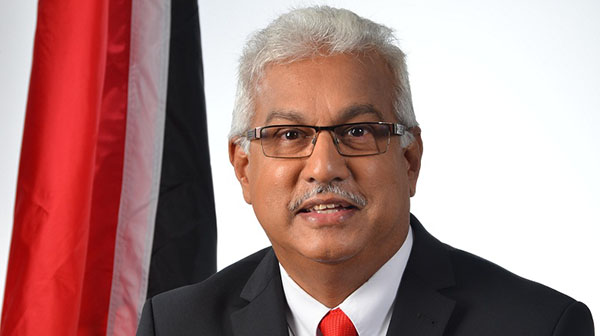 PORT OF SPAIN, Trinidad and Tobago, July 14, (CMC) – Health Minister, Terrence Deyalsingh, has been released from the Port of Spain General Hospital.

Deyalsingh was admitted to hospital, yesterday, for observation and treatment, following two days of “fever and fatigue”.

A government statement, today, said the Health Minister’s condition has significantly improved and he was discharged earlier in the day.

Deyalsingh thanked the hospital staff involved in his “excellent treatment and care, for their sensitivity and professionalism throughout his stay at the hospital.”