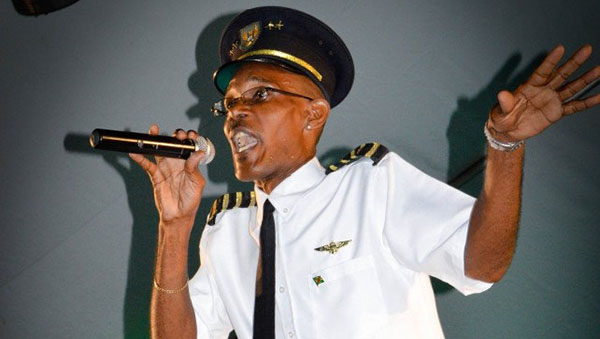 Dominica newsonline reports that LaFleur, who participated in the Calypso competition earlier this year, died at the Princess Margaret Hospital.

A few months ago, the calypsonian was hospitalized and rumours spread that he had died. Although he admitted to being ill, Boople refuted those claims, telling media that he was alive, he had done the surgery and was awaiting results.

Some of his recent songs were Air Dominica, Three witches in London and Cheap Cars.