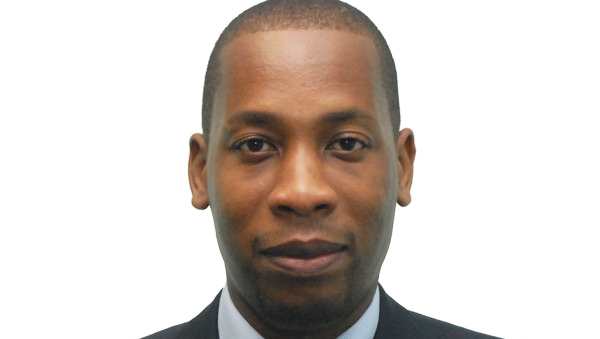 BRIDGETOWN, Barbados, July 15, (CMC) – The Governor of the Eastern Caribbean Central Bank (ECCB), Timothy Antoine, says regional governments must ensure that they do not leave members of the population behind in the quest for socio-economic development.

Antoine, speaking on the bank’s weekly television program, “ECCB Connects” said that one of the lessons to be learnt from Britain’s decision to quit the European Union after 43 years, is to pay special attention to people.

Last month, Britons voted by a 52-48 margin to quit the EU, resulting also in the resignation of Prime Minister David Cameron, who was replaced Wednesday by former Home Secretary, Theresa May.

Caribbean governments have been studying the implications of the British decision, but Antoine, who described the vote as a “major political shock and a seismic shift,” said that regional governments should “take special care not to leave people behind”.

“I think that’s the area where sometimes we lapse. We mean well, but we’re pushing ahead and we’re not staying connected to the people, we’re not listening to what they have to say,” he said, even as he called on regional leaders to “hasten the benefits of regional integration”.

“We, as a region, must ensure that people are fully engaged, that they understand the direction and that we take cognizance and counsel from the wisdom of our people,” Antoine said, adding that he hopes with Britain’s withdrawal there will be a renewed focus by London inside the Commonwealth, and that the Commonwealth will improve as an organisation.

Antoine believes this is a great moment for the Caribbean to focus on how far we’ve come, how much further we must go, and do so a lot faster as a region.

Antoine told viewers that the ECCB, which serves as a central bank for Antigua and Barbuda, Dominica, Grenada, St. Lucia, St. Vincent and the Grenadines, St. Kitts-Nevis and Montserrat, has been assessing the likely impacts of the Brexit vote and trying to mitigate and manage risks associated with the fallout.

“What we do know is the implications that could arise from a failing UK, like its adverse effects on the economic prospects of our region,” he said, adding that trade, foreign investment, tourism, remittances and even pensions could all be impacted by the unstable value of the pound sterling.

Antoine said that official figures show that 25 per cent of regional tourists come from the United Kingdom, stay longer and spend at least seven times more than other visitor.

He said remittances alone account for about four per cent of the region’s gross domestic product (GDP), and with a possible downturn in the UK that could obviously mean a reduction in transmittals.

“Even if remittances remain the same, the fact that the pound has depreciated would mean that the dollar does not go as far,” he said, insisting however, that there are possible opportunities that could arise from this situation.

“We clearly will have to review the EPA (Economic Partnership Agreement), and it will also mean us negotiating new bilateral arrangements with the UK,” he said, urging the region to move faster on issues of financial stability, fiscal sustainability, growth competitiveness and employment.

“We need to move faster on those, because I believe those will position us better, as a region, to withstand this shock or any other shock,” he added.