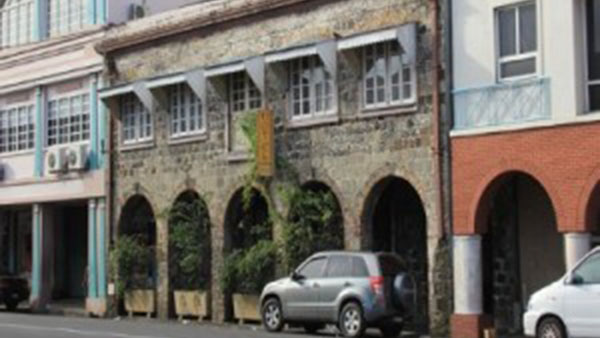 KINGSTOWN, St. Vincent and the Grenadines, July 15, (CMC) – The state-owned National Properties Ltd. has given the operators of the Cobblestone Inn two months to evacuate the premises.

No reasons have been advanced for the move but the tenant, Vincentian entrepreneur, Ann Joshua, who has been occupying the property for the last 30 years, said she is up to date on her EC$24,000 (One EC dollar=US$0.37 cents) rent.

In a July 12 letter to Cobblestone Inn, located in the heart of the capital, attorney Grahame Bollers, who is representing the state-owned entity responsible for the historic building where the hotel is located, gave no reason why his client wanted the premises back.

Joshua declined to elaborate on the development, except to confirm receipt of the letter.

Cobblestone Inn’s website describes it as “an award-winning, historic boutique hotel” and that the building dates back to 1814, when it was constructed as a sugar warehouse, and later used for arrowroot.

There have been much speculation here as to the decision to end the agreement for renting the building, which is situated directly opposite the Electoral Department that has been the scene of much protest, following last December’s general election that was won by the ruling Unity Labour Party (ULP) for a fourth consecutive term.