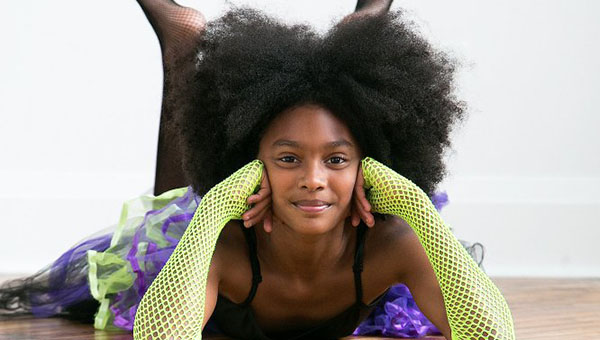 That’s because she stars in it as Zoe Lawton, the daughter of Will Smith, who plays the character, “Deadshot,” and fulfills her dream to play a comic book role.

The film opens in theatres worldwide on August 5.

This is not the first time that the 13-year-old Canadian actor is appearing with a star-studded cast in a film.

She was young Aminata Diallo in the award-winning adaptation of Lawrence Hill’s book-turned-miniseries, The Book of Negroes, in 2015 and the mysterious, yet gritty Netflix series, Between, currently airing on Citytv and Netflix. 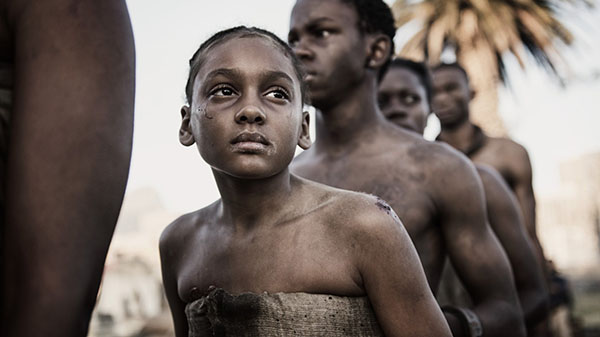 Born on June 1, 2003, Shailyn, often referred to as Shai, is following in the footsteps of her mother, actor, writer and producer, Christina Dixon. Her father is Trinidad-born Maurice Pierre.

“I think I just enjoy watching someone perform and be someone who they’re not really. And, I found that really interesting and I guess I was influenced by my mom and I kind of just fell in love with it,” says Shailyn about her love of acting.

Christina says Shailyn started modeling at the age of 5, and was doing background roles about that time as well, but her first big acting role was at age 8 or 9.

Her resume includes starring in the well-received comedy-drama film, The Best Man Holiday, in 2013.

Shailyn continues to shine as a young actor, whose roles are in the realm of adult-themed shows and films. 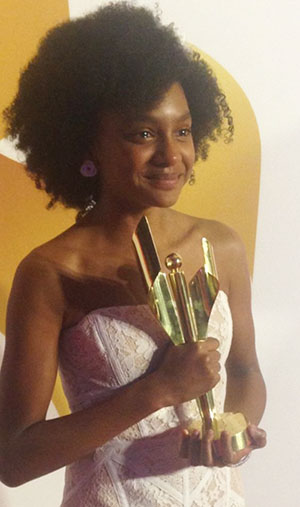 She won the Canadian Screen Award — Best Performance by an Actress in a Featured Supporting Role in a Dramatic Program or Series — for her portrayal of young Aminata Diallo in The Book of Negroes.

“It was a great experience, I loved it. I loved it because I felt that I was a part of history and I got to learn a lot while filming. It was great, the cast, the crew, everything just made my experience better,” says Shailyn about her role in the 2015 award-winning mini-series.

She is ecstatic about the award presented to her at the 2016 Canadian Screen Awards in March.

“That, to me, means I have accomplished something that not many people have, but also that I’ve worked hard and that I’ve earned it. And, I think that that’s something that everyone should be able to have,” she says.

Shailyn was also nominated for a Golden Maple Award for Newcomer of the Year, and received an ACTRA Award nomination for Outstanding Performance.

In Suicide Squad, her character, Zoe Lawton, allows Shailyn to not only play the key weakness to Smith’s character, but to act alongside one of the most well-known actors of our time.

“Will Smith is an amazing person. He’s so funny, he lightens the mood; he always welcomed me on set. He made me feel welcomed,” she revealed.

While acting and finding fitting roles continue to be demanding, she is looking forward to attending the forthcoming Suicide Squad movie premiere in New York and sharing the experiences with her fan base of all ages.

To prepare for the opening event, Shailyn is at home trying to figure out what she’s going to wear, what’s going to happen there and practicing for interviews – “just kind of getting my excitement built up,” she says enthusiastically.

Asked if she is sharing any tips with her daughter, Christina says she is the young actor’s acting coach, manager and stylist.

“She’s always getting tips from me in some regards. We work very closely together to make sure that Shailyn gets to enjoy this experience and that she’s not really bogged down by all the details around it. I try to coach Shailyn to get her comfortable with what she may encounter, but then she’s really on her own to sort of explore this magical, sometimes crazy industry, and I’m just here to support her more than anything else.” 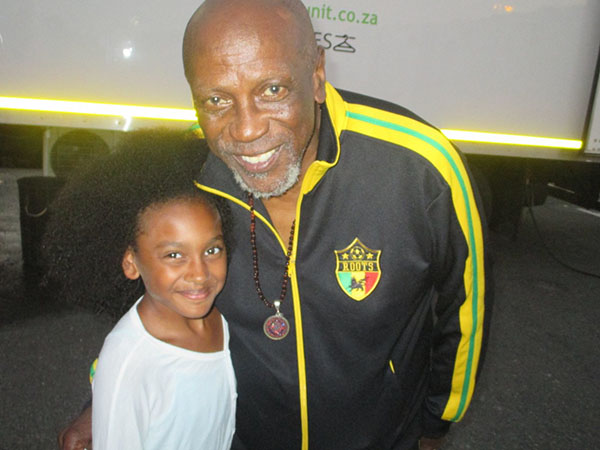 Shailyn describes herself as a “comic series lover and junkie” and so being able to work on a comic book-turned-into-a-movie, Suicide Squad, was great, she says.

“I loved it. I got to see some of my favourite characters come to life and that was really cool.”

She can also be seen in the second season of Between, in which she was in a big scene on July 14.

Between is also on Netflix, so some of the world has already seen the entire second season, while in Canada it airs week by week.

“So people should look out for that series, for sure, cause there’s a lot of intensity and a lot of new things that she deals with on that show, personally and professionally,” says Christina.

In this time of immediacy, Shailyn can be found interacting and sharing her life, acting roles, love of music and personality on her various social media accounts. 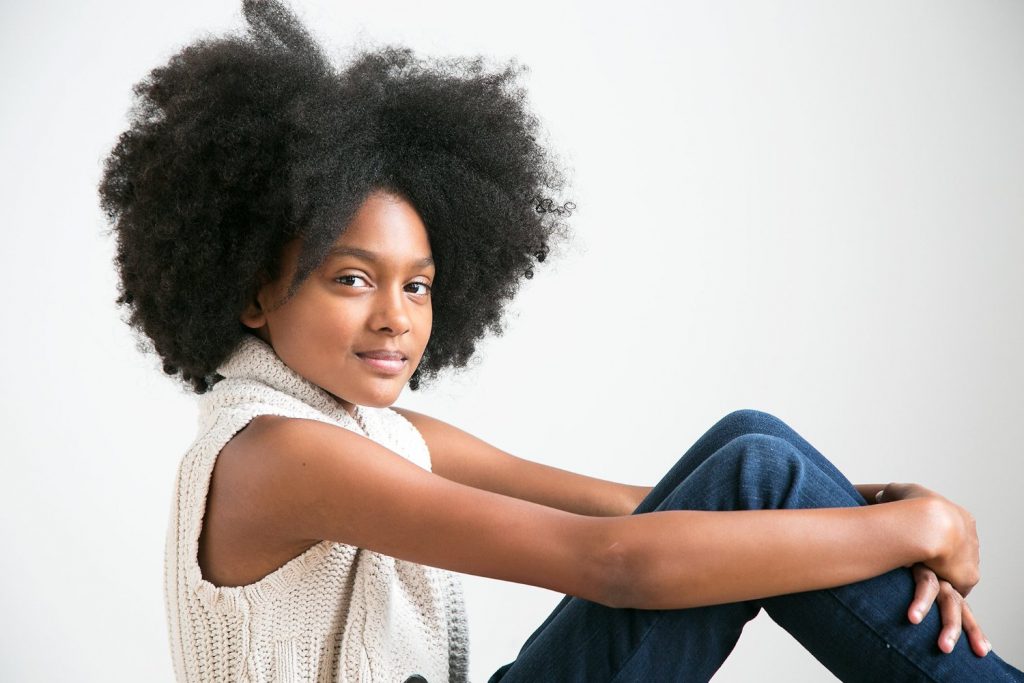 A voracious reader, Shailyn is delighted about a new role she feels is made just for her.

“There is a new Marvel character, created where Tony Stark hands over the Iron Man’s reigns to a 15-year-old Black girl. This is so me!” exclaims Shailyn.

The role of the new future Iron Man, Riri Williams, entices the young actor as she has already been immersed into the comic book world with Suicide Squad and has proven she can handle the demanding action content.

“I’m very interested in playing roles in any genre, it’s not about the audience, but about the quality of work,” says Shailyn.

In 2015, she had the honour of presenting at the Canadian Screen Awards, becoming one of the youngest presenters in the history of the Academy of Canadian Cinema & Television.