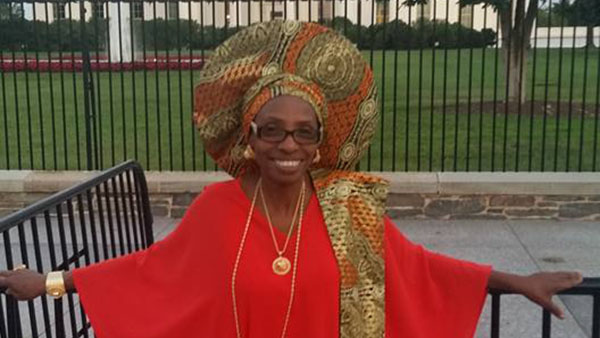 TORONTO, Ontario July 20, 2016 (PRIDE) — At the pinnacle of its success and acclaim, in 2004, Kay Morris left the pioneering reggae gospel group she founded, to pursue a solo career in music, ministry and philanthropy.

Now after 12 phenomenally accomplished years on her own — as a revered, sought-after pastor; and an active, dedicated, selfless philanthropist, who through the self-named Kay Morris Foundation has conducted numerous charitable, humanitarian missions in Africa — Morris has organised the reunion of her old reggae gospel group, in concert, to raise funds for her charity work in Africa.

When questioned as to why the group’s reunion, Morris replied that she decided to do this reunion concert after meeting persons, over the years, who told her that they grew up on her music and how much it had positively impacted their lives, leaving an indelible mark on them.

She said she spoke to the group’s former members — who, according to her, “are all very excited to be coming together again and performing as a group, after 12 long years, noting that the reunion idea brings back such great memories — and organized the reunion concert to give back, and also to support her humanitarian missions in Africa and other parts of the world.

In the early 90’s, the now-legendary Kay Morris & The Jewels pioneered the reggae gospel sound that started in Canada more than two decades ago, and which led to the group becoming a household name, and the Number 1 reggae gospel group in the country.

Morris founded the group in 1993, starting out with a group of young, gifted singers and musicians and ministering in churches, crusades, conventions, concerts, and music festivals in Canada and abroad.

“I started the group after I received a vision. In the vision, I saw the name of the group, Kay Morris & The Jewels, printed on T-Shirts,” she reminisced. “The songs we were singing were ‘Roll Jordan Roll’ and ‘The Devil Is A Cunning Man’ to reggae and calypso beats.”

She said she was instructed in a vision to take the music, change the message, and use it as a vehicle to win souls for the kingdom of God.

“I woke up out of the vision and contacted some singers at my church and a multi-talented musician, by the name of Tony Cameron. Within a few days, we were able to organize some other musicians and, not long thereafter, the group started rehearsing,” Morris recalled. “I remember our very first concert; we opened for the Grace Thrillers at Revivaltime Tabernacle and when we were through singing, people came up to us and was asking us for autographs.”

The group’s success didn’t come without its attendant challenges and obstacles though: “It was a very big challenge bringing this style of gospel music to the churches. Some Pastors thought it was not suited for the church and asked me if I was sure this is what God called me to do,” she remembered.

“However, I held on to the vision, continued to write more songs and record more albums. The popularity of the group grew in leaps and bounds, as our ministry was effectively impacting and transforming lives around the world.

“We were booked practically every weekend, either in Canada or abroad, ministering the gospel at concerts, awards events, conventions, and music festivals. As the years went by new Jewels and musicians came on board, and the group matured significantly,” she added. 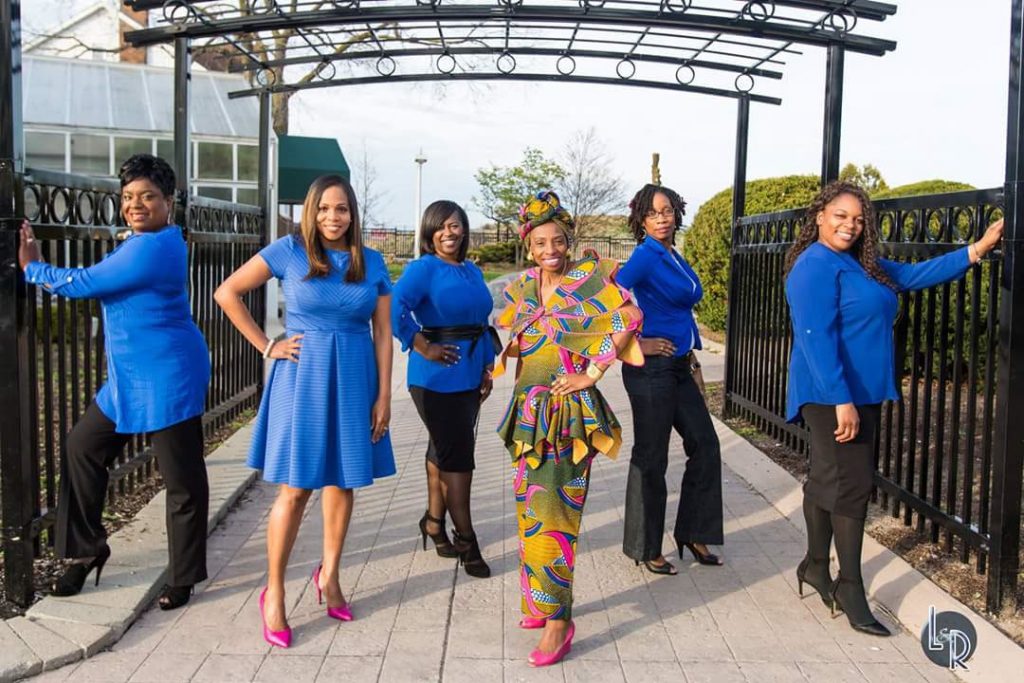 The reggae gospel group, Kay Morris and The Jewels, performed its first concert at the same venue where, 23 years later, the group’s reunion concert will be held. Photo credit: LR.

The group released its first album, ‘Live Again’ in 1995, and in the same year, Morris won the Best Newcomer award at the Canadian Reggae Music Awards.

In 1998 the group released its second album, ‘Armageddon’, for which Morris wrote most of the songs, and it was also very successful. In 2000, the EP, ‘Pray A Prayer’, was released in Canada and also in South India.

“The highlight of our musical journey was in 2001, when we were invited to Las Vegas by Dr. Bobby Jones, of BET (Black Entertainment Television) fame, to perform at his Recording Gospel Artist and Industry Retreat, held at the MGM Grand Hotel,” Morris enthused. “The group shared the stage with Gospel legends such as Kirk Franklin, Byron Cage, Deitric Haddon, Dotty Peoples, Kim Burrell, Shirley Ceasar and others.”

In 2004, Kay Morris & The Jewels recorded its last full-length album, ‘UNITE’, with the hit single, ‘Sweet Salvation’, at the apex of the group’s extremely impactive ministry in song.

And now, this Saturday, after 12 long years, Toronto fans will get the opportunity to experience, again — at the same venue where it played its first ever concert — this anointed and electrifying gospel choir, Kay Morris & The Jewels.

Members of the reggae gospel group who have migrated, will be returning to Canada for this grand gospel reunion and fund-raising event.

The group will be ministering songs from its albums, such as: ‘Live Again’, ‘Armageddon, and ‘Unite’.

Morris says the concert will be a gospel celebration, appreciation, and thanksgiving to God for all His wonderful blessings and great success over the years.

The reunion concert will be held on Saturday, July 23 at 6:30pm at the Revivaltime Tabernacle, 4340 Dufferin Street, in Toronto.

Tickets, which are $20 in advance; $25 at the door; and children $10, are available online at tickets.ticketwindow.ca/eventperformances.asp?evt=1851 or call 416-844-7038 www.kaymorrisfoundation.com.

Part of the proceeds from the concert will benefit the Kay Morris Foundation missions in Africa.