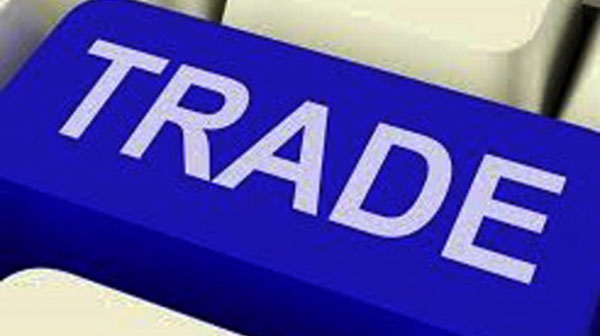 GEORGETOWN, Guyana, August 16, 2016 (CMC) – Guyana has recorded a significant decline in its balance of trade deficit, for the first six months of this year, as compared to the same period last year, according to figures released by the Ministry of Finance.

According to the figures, the deficit had been reduced by 92 per cent and stood at US$19.1 million, as against US$250.6 million

The Ministry notes that Guyana exported merchandise valued at US$666.4 million in the first half of 2016, an increase of US$147.2M compared to that of US$519.2 million for a similar period last year.

The increase in merchandise export is credited to the performance of the extractive sector. Gold exports more than doubled with declared exports of US$390.7 million for the first six months of the year, compared to US$188.3 million for the corresponding period last year.

Despite exporting more bauxite, foreign exchange earned from this sector fell from US $53.3 million to US $46.3 million, a direct result of world market prices for the commodity.

Similarly, Guyana’s diamond exports attracted lower income despite a higher volume of export for the first six months of 2016, compared to that of 2015.

Decline in export quantities were recorded in the agricultural sector.

The authorities said the reduction in income from sugar export is directly attributable to a reduced quantity of export since higher prices were paid. The reduced amount of sugar exported is attributed to lower production, which resulted from El Nino weather conditions in the first half of 2016.

Conversely, rice also experienced reduced export earnings, from US$125.7 million to US$88.3 million, for the corresponding period in 2016. The reduction in income from rice export was a direct result of the loss of the Venezuelan rice market, which paid substantially higher prices than that of the world market prices, the authorities noted.