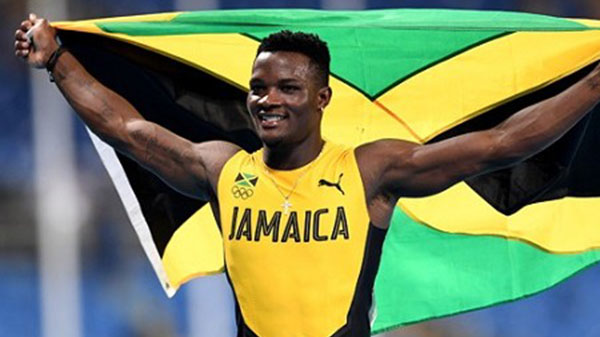 RIO DE JANEIRO, Brazil, August 17, 2016 (CMC) – Omar McLeod carved out his slice of history by winning Jamaica’s first Olympic sprint hurdles gold, when he destroyed his field in the final of the event at the Olympic Stadium here, last night.

Running out of lane five, the 22-year-old clinically dismissed his competition to reach the finish, virtually unchallenged, in a time of 13.05 seconds, to make a huge statement in his first-ever Olympic Games. 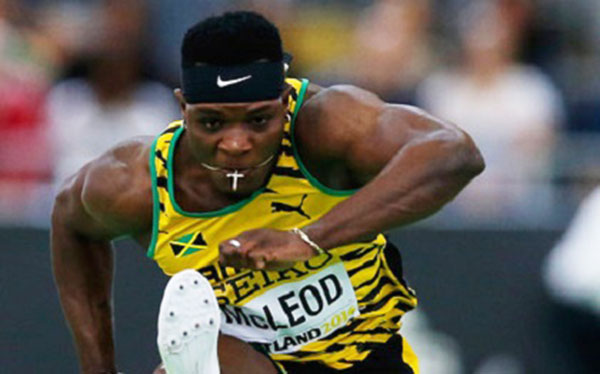 Spain’s Orlando Ortega took silver in 13.17 seconds, while Frenchman Dimitri Bascou clinched bronze in 13.24, but the United States found itself shut out of the podium as Devon Allen was fifth in 13.31 and Ronnie Ash last.

With Jamaicans having already stamped their authority on the sprints in recent years, McLeod said he was thrilled to have finally added the sprint hurdles to the country’s increasing Olympic treasure.

“It’s an honour. I knew I had it in me,” an elated McLeod said, after celebrating in front of ecstatic Jamaican supporters.