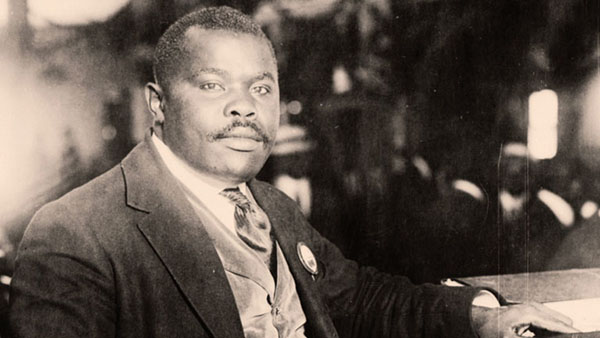 Will Marcus Mosiah Garvey be pardoned by US President Obama?

By Nelson King
CMC US Correspondent

During the 100-day campaign, Nelson said Caribbean Diaspora organizations will, among other things, organize cultural expositions, fora and lectures “to shed light on the legacy of Garvey and provide support for this effort, to right a wrong.”

Nelson said this “wrong” has “long been a thorn in the side of people of African descent and especially Caribbean Americans, whose ancestors immigrated to the US through Ellis Island (in New York) almost 100 years ago.”

Nelson said the campaign builds on activities, over the past two decades, organized by the Universal Negro Improvement Association, that was founded by Garvey; the Foundation for the Exoneration of Marcus Garvey; the National Association of Jamaican and Supportive Organizations; and ICS, among others.

Nelson said that Garvey’s family was to hold a press conference, yesterday, at the National Press Club in Washington “to formally announce their petition to the White House for a posthumous Presidential Pardon”. 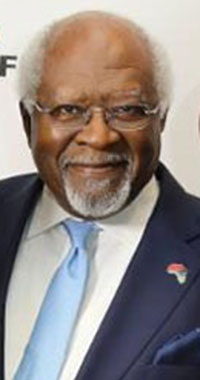 She said the Garvey family, under the leadership of Dr. Julius W. Garvey, a medical doctor and youngest son of Marcus Mosiah Garvey, and several lawyers, who have been advising the family on a pro bono basis, and others, will celebrate Garvey’s birthday and kick-off of the campaign in support of the petition.

Nelson said the press conference was expected to be attended by leaders of the Caribbean Diaspora and several US Congressional Black Caucus members, “who are joining the call for Garvey’s name to be cleared of the 1923 charges with a Presidential Pardon”.

In Jamaica, Nelson said celebrations for the birthday will begin with a Floral Tribute at the National Heroes Park in Kingston, the capital, to be attended by the Governor General and political leaders.

She said that, on June 24, Julius W. Garvey, Harvard University Law Professor Charles Ogletree and others “submitted a petition requesting a presidential pardon be granted to Marcus Mosiah Garvey to exonerate his 1923 mail fraud charge”.

“A pardon is being called for on the grounds that Marcus Garvey was targeted by the US government and J. Edgar Hoover [the late, former US Attorney General} for his political activity as a leader of the Pan-African movement,” Nelson said.

“His charges and conviction effectively ended his political movement and eventually led to his deportation back to Jamaica. The family, 93 years later, is now seeking justice for Marcus Garvey with their campaign to have his charges exonerated.”

Julius Garvey said “justice can be delayed but cannot be denied,” noting that, in 1927, President Coolidge commuted Marcus Garvey’s sentence, “an act that was supported by nine of the 12 jurors who voted to convict”.

ICS said both were pardoned “because their wrongful convictions were racially and politically motivated.

“Similarly, Garvey’s legal team is asserting his conviction was motivated by a desire on the part of the federal government to discredit, disrupt and destroy Garvey’s civil rights movement,” it said.

It also said Garvey was “executed through court surveillance and deception, with undercover agents posing as Garvey supporters”.

Additionally, ICS said Garvey’s conviction was “aided by judicial proceedings that have been condemned as factually unsound, and politically and racially motivated”.