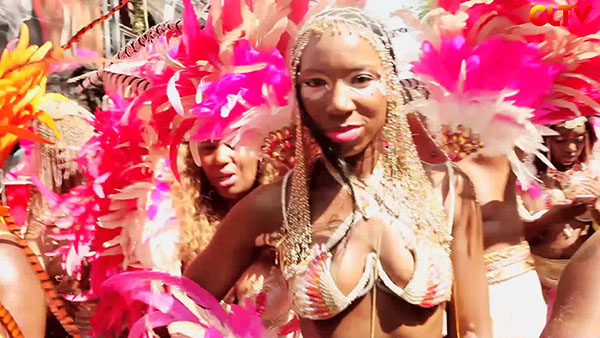 But, he said, one day after the grand West Indian American Day Carnival on Eastern Parkway in Brooklyn ended, that the city would consider changing the hours of the pre-dawn event.

“I think it was very clear, yesterday, that we were not including the option of ending something which has gone on for decades and decades,” de Blasio told reporters at a news conference with police officials. “We have to find a way to make it safer.”

Police said four people were shot, two of them fatally, during J’ouvert. 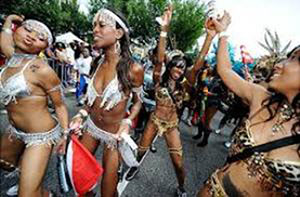 “All the right things were done in advance, including targeting gangs and getting additional guns off the street, but we have more to do,” de Blasio said, noting “even with the right steps being taken, there’s more we have to do.

“We have to find new ways and additional ways to address this situation.”

De Blasio noted that the St. Patrick’s Day Parade and the Puerto Rican Day Parade in Manhattan and the West Indian American Day Carnival Parade in Brooklyn have all managed to clamp down on violence at their respective events.

“And each one of them was brought under control. We’ll do the same here with J’ouvert.”

Last year, Carey W. Gabay, the Jamaica-born legal aide to New York Governor, Andrew Cuomo, was fatally shot when the police said he was caught in crossfire between rival gangs during J’ouvert.

On Tuesday, Walter T. Mosley, a New York State Assemblyman in Brooklyn, called for suspension of J’ouvert in the Caribbean community in Brooklyn.

“This celebration of cultural heritage, on a day fought so hard for by our brothers and sisters in the labour movement, has unfortunately become synonymous with gun violence,” he wrote on his Facebook page.

“And until we, as a community, can collectively come together to address the root cause of these violent acts I cannot lend my support to it going forward.”

“I don’t want people to have the false impression that you got rid of J’ouvert, and now there’s no more gun violence in the city of New York,” he said.

“I’m sure people are not paying attention on days when there’s no J’ouvert. The problem is not the celebration. Let’s deal with that and let Black people have a right to celebrate.”

Meantime, police said they have arrested Reginald Moise, 20, in the killing of Poyau. A fifth man charged in Gabay’s murder has been extradited to Brooklyn.