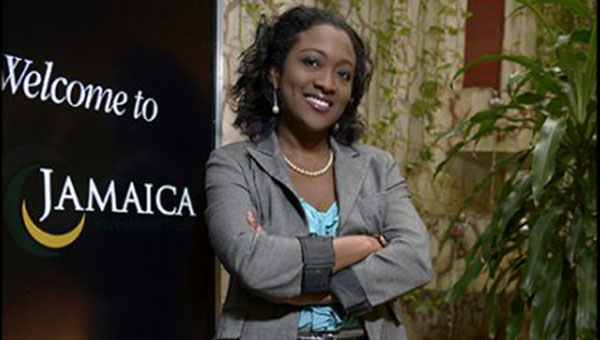 The delegation, which includes local film-makers, producers, production managers and other industry representatives working in content creation, broadcast and television services, will use the festival to seek development prospects for Jamaican films and promote Jamaica for filming opportunities.

Speaking with JIS News prior to her departure, Robinson said the mission will advertise Jamaica as a film-producing destination and serve as an avenue to make valuable connections in the international film industry.

She informed that Actor and Director, Nick Cannon’s film, ‘King of the Dancehall’, which was shot in Jamaica, will also be premiering at TIFF, magnifying Brand Jamaica’s presence at the event.

“We have a strong delegation heading to TIFF and this is the first time we are doing something of this nature. TIFF is one of the top-five film festivals in the world and this is really a business meeting place for the people in the film industry,” she said.

Robinson noted that Jamaica Promotions Corporation (JAMPRO) will be among film promotion agencies and film-makers from across the world, including the United Kingdom, Russia, France, Germany and Italy.

“I will be attending various meetings, as the goal while I am there is to ensure that we tap into partnerships with film commissions and trade promotion agencies to secure international opportunities for the local industry and to see ways that we can benefit from best practices and create opportunities that might not have happened if we did not have contact with these industry players,” the Film Commissioner said.

With regard to the Jamaica Film Festival (JaFF), she noted that the event has been postponed to ensure that the festival represents an even stronger experience at its next staging.

“The inaugural staging of the Jamaica Film Festival must be applauded for facilitating capacity-building, exhibiting local content, and helping to build opportunities for international collaboration,” she said.

“Across the globe, national film festivals serve to showcase high-calibre content and catalyse business opportunities for industry professionals. Our goal for the next staging will be to have a results-driven impact on a content-ready and market-ready Jamaican film industry,” Robinson added. 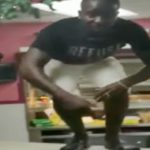