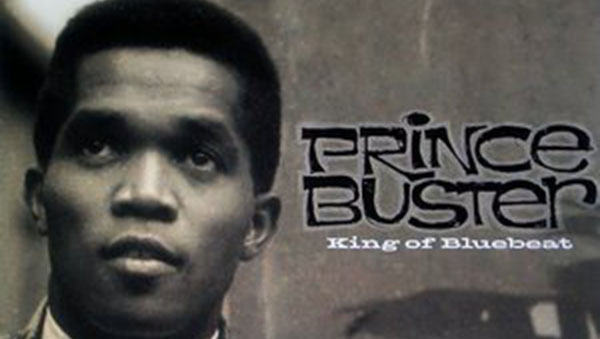 The ska pioneer, who was 78-years-old, had reportedly been in poor health for some time, after suffering a series of strokes.

Buster, whose real name was Cecil Bustamente Campbell, was born on Orange Street in Kingston, Jamaica, on May 24, 1938. His middle name was given to him by his family in honour of the Labour activist and first post-Independence Prime Minister William Alexander Clarke Bustamante.

He was regarded as one of the most important figures in the history of ska and rocksteady music.

The records he released in the 1960s influenced and shaped the course of Jamaican contemporary music and created a legacy of work that later reggae and ska artists would draw upon.

He had numerous hits including Little Honey, Humpty Dumpty, They Got to Go and Thirty Pieces of Silver and, in 2001, was awarded the Order of Distinction in Jamaica for his contribution to the development of the country’s music industry. 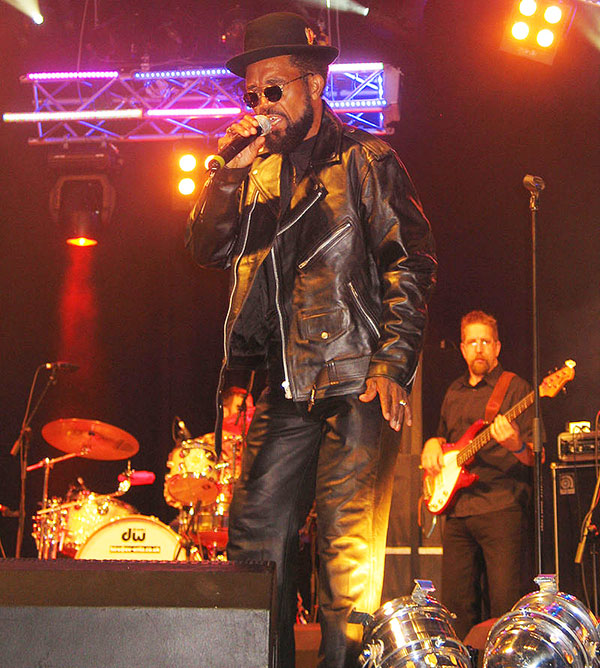 Buster operated the Voice of the People sound system and was the producer of the Folkes Brothers’ 1960 hit Oh Carolina.

But as Ska music slowed down in the mid-60s and Jamaicans turned to the rocksteady beat, a transition which he did not really support, Buster set Jamaica alight with a series of records featuring his mythical character, Judge Dread, a super-tough magistrate who handed out ridiculously long sentences to recalcitrant rude boys.

Buster was the first Jamaican to have a top 20 hit in Britain, with Al Capone in 1965 and toured the country regularly to sell-out crowds.

While in Britain  he converted to Islam and changed his name to Mohammed Yusef Ali, after a meeting with former world heavyweight boxer, Muhammad Ali.